In October 2011, Canada and UN Women co-hosted an international conference on women's economic empowerment in Ottawa. The conference assembled more than 100 global experts, entrepreneurs, policy-makers, development practitioners, academics, and business and industry leaders to share their experiences and best practices on how to break down the barriers to women's economic empowerment.

On 23 September 2013, this platform, initially referred to as the Knowledge Gateway on Women’s Economic Empowerment, was launched during the High-Level session of the United Nations General Assembly by Phumzile Mlambo-Ngcuka, Under-Secretary-General of the UN and Executive Director of UN Women, and Lynne Yelich, Minister of State, Foreign Affairs and Consular, Government of Canada.

Since then, Empower Women has grown into a global movement with more than half a million viewers and over 18,500+ passionate and ambitious women and men from the private sector, civil society, academia, governments and international organizations more than 198 countries. Empower Women has also cultivated a global network of 410+ dynamic, influential Champions for women’s economic empowerment from over 70 countries. Together, we are taking actions and driving change for women’s economic empowerment both online and offline.

We are dedicated to empowering women to achieve their full economic potential by inspiring both women and men to become advocates, change makers and leaders in their community. We equip them with resources, opportunities and a global platform that facilitates networking, learning and sharing of experiences. 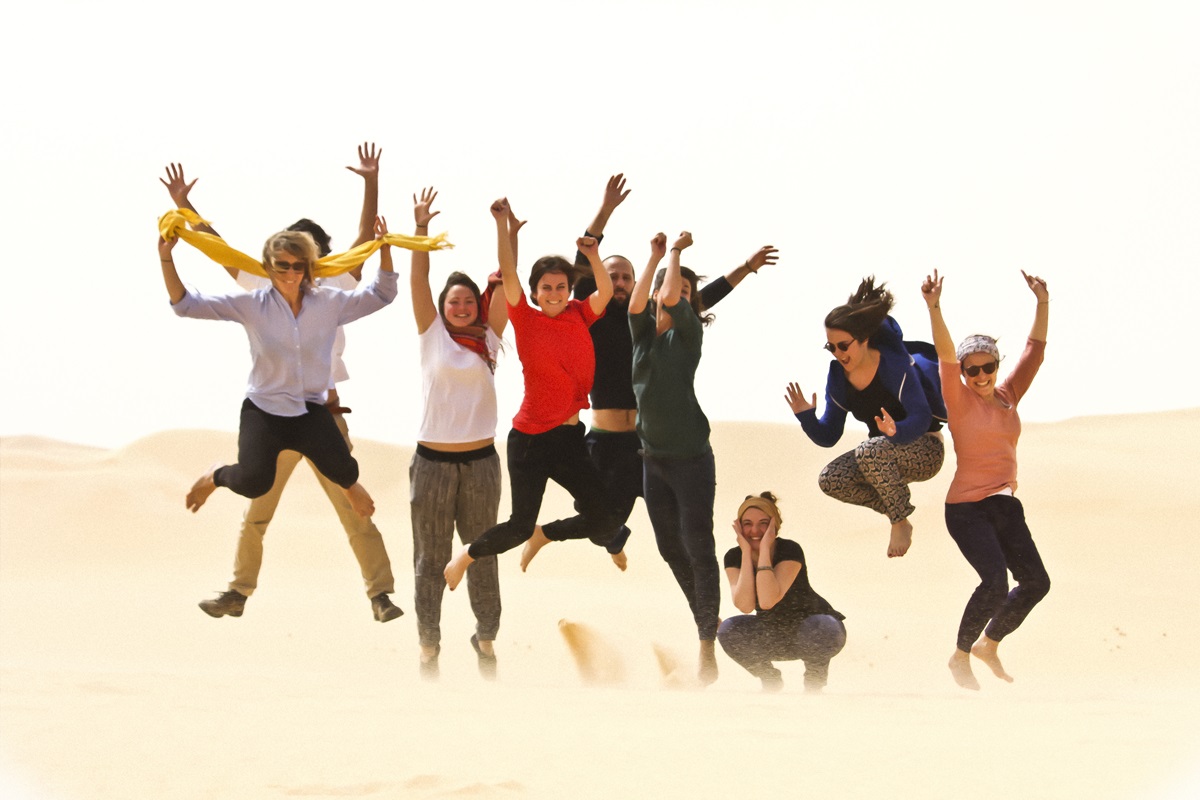 A world where every woman is able to use her voice, make her own decisions, and engage in economic opportunities.

Empower Women is the leading global movement for women's economic empowerment  with members, organizations and companies from over 190 countries.

We equip our members with cutting-edge knowledge, resources and opportunities to become agents of change in their communities.

We empower women worldwide by leveraging the latest tools and technology and our collaborative learning community.