Barbershop Conference with the Icelandic Ministry for Foreign Affairs 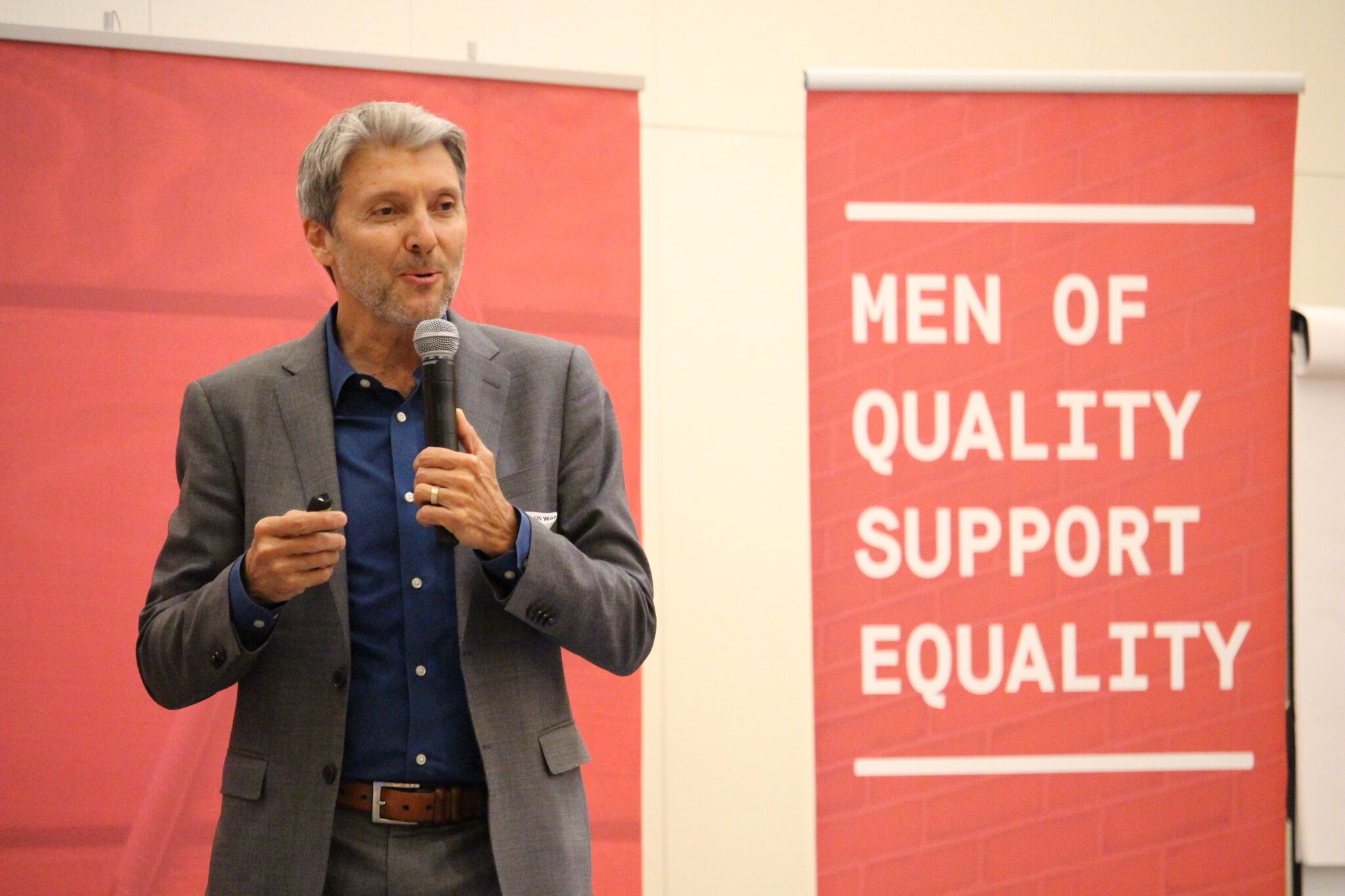 UN Women Nordic Office co-hosted a Nordic/Baltic Barbershop Conference with the Icelandic Ministry for Foreign Affairs and the Nordic Council of Ministers in Copenhagen 12 October. The conference had around 200 participants - including several VIPs - who were discussing and exchanging experiences on gender equality and women's rights in relation to SDG 5. As you know, the Barbershop concept invited leaders from private and public sector to discuss gender equality issues at home and at work as part of the HeForShe initiative.

Key Note speakers included several Ministers on the speakers list: Ms. Karen Ellemann, Minister for Equal Opportunities and Nordic Cooperation for Denmark, Mr. Guðlaugur Þór Þórðarson, Minister for Foreign Affairs of Iceland, and Ms. Eyðgunn Samuelsen, Minister for Social Affairs of the Faroe Islands. In addition to the Ministers, the speakers included the Secretary-General of the Nordic Council of Ministers Mr. Dagfinn Høybråten and world-class experts on masculinities, gender equality and unconscious biases as well as senior executive representatives from Volvo, IKEA, Nokia and Reykjavik Energy. The Danish TV host Abdel Aziz Mahmoud moderated the event, and the Danish rapper Shaka Loveless participated in a conversation with Michael Kaufman, Co-Founder of the White Ribbon Campaign and Senior Fellow at Promundo, about toxic masculinity and fatherhood. Gary Barker, CEO of Promundo, co-founder of MenEngage Alliance and member of the UN Secretary General’s Men’s Leaders Network, hosted a workshop and held an inspiring presentation about fatherhood and paternity leave. 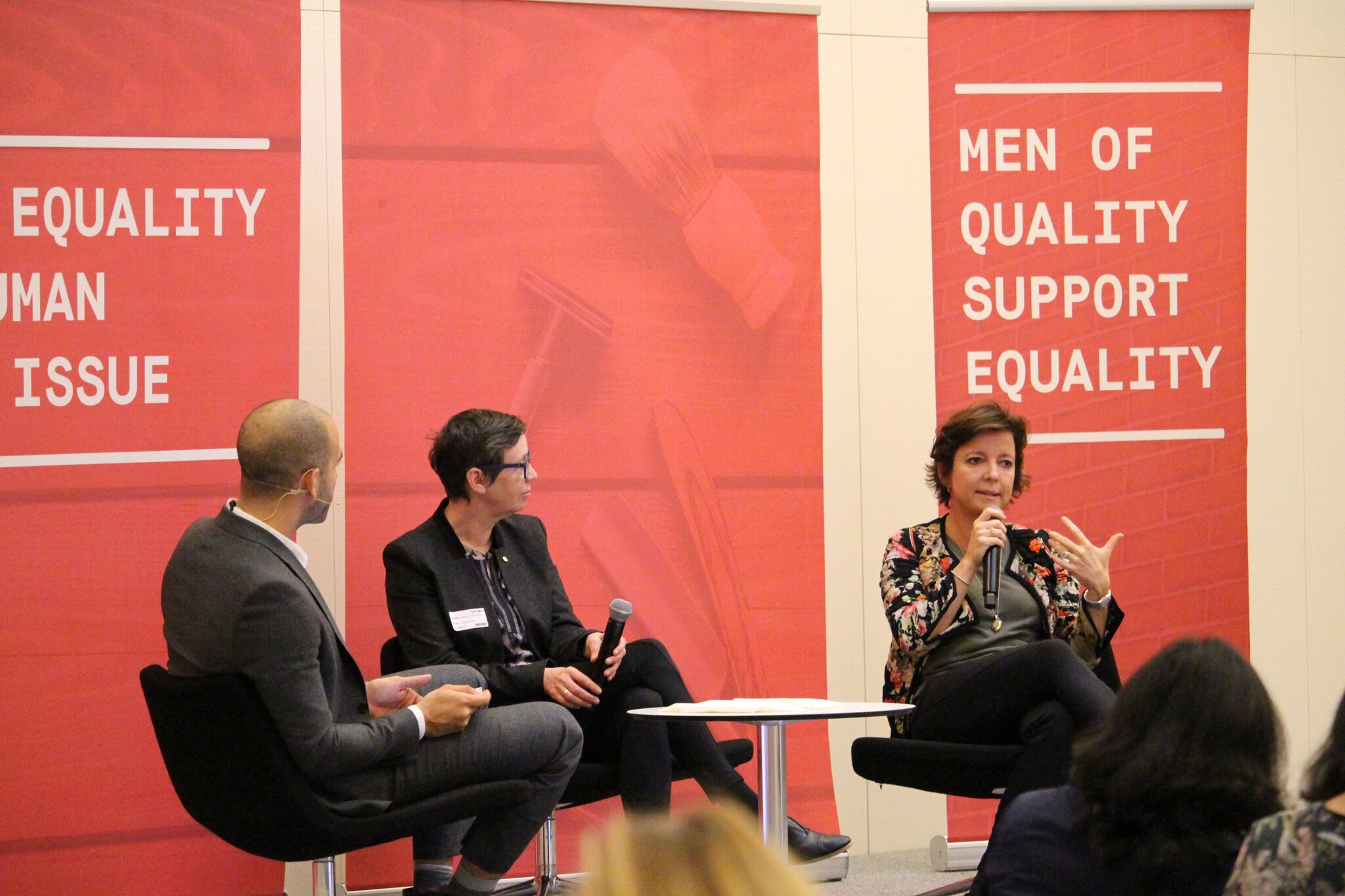 The participants included diverse group of diplomats in Copenhagen, representatives from large companies like Nokia, Deloitte, Ernst and Young, Fazer, Grundfos as well as from large trade unions and business associations from the Nordic-Baltic region.

A lot of emphasis in the discussions was put on leading by example and the importance of role models as well as being aware of unconscious biases. Mr. Kaufman’s closing keynote concluded the conference: “Feminism is the best thing that has happened to men!”.

The whole program of the conference here.