Champions in Action - Updates from Kenya and Peru 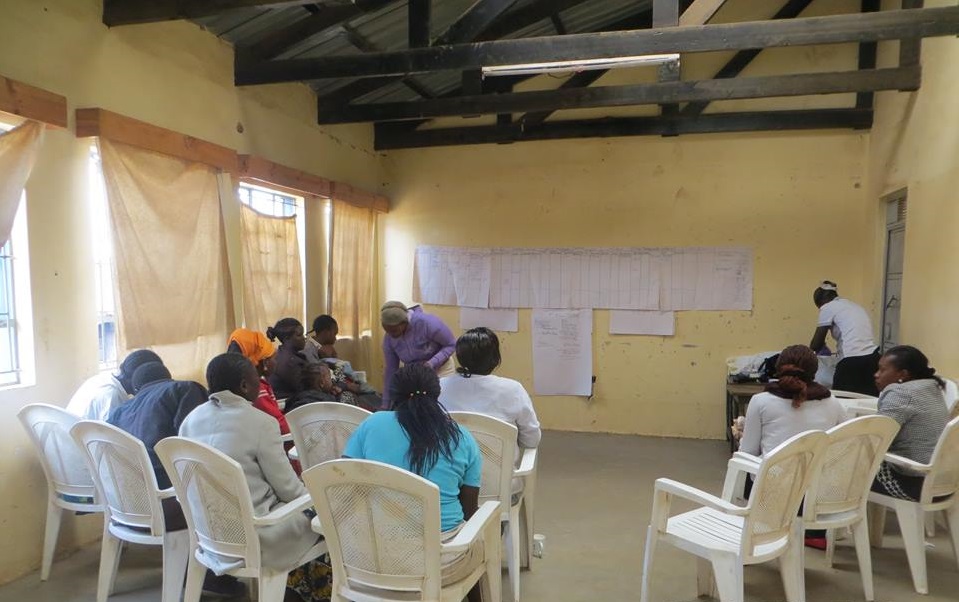 Championing change begins at home...in our own communities...in building a collective awareness, arming others with resources, and enabling them to learn to advocate for themselves and others. Whether related to small business development, ending violence against women and girls, or cultivating the resources to pursue their dreams, below are just a few of the many ways our current Global Champions are making a different in support of women's economic empowerment.

"I facilitated a training on managing women groups, generating business ideas and record keeping to women from several groups in Nairobi's Kibera Slum. 80% of the ladies are laundresses and the others run their own small businesses. Today, 8 February 2016, we had our last training and for me, the greatest joy has been having the ladies come in (including nursing mothers), actively engage during the session and express their joy at having the opportunity to improve on their skills so as to empower themselves." 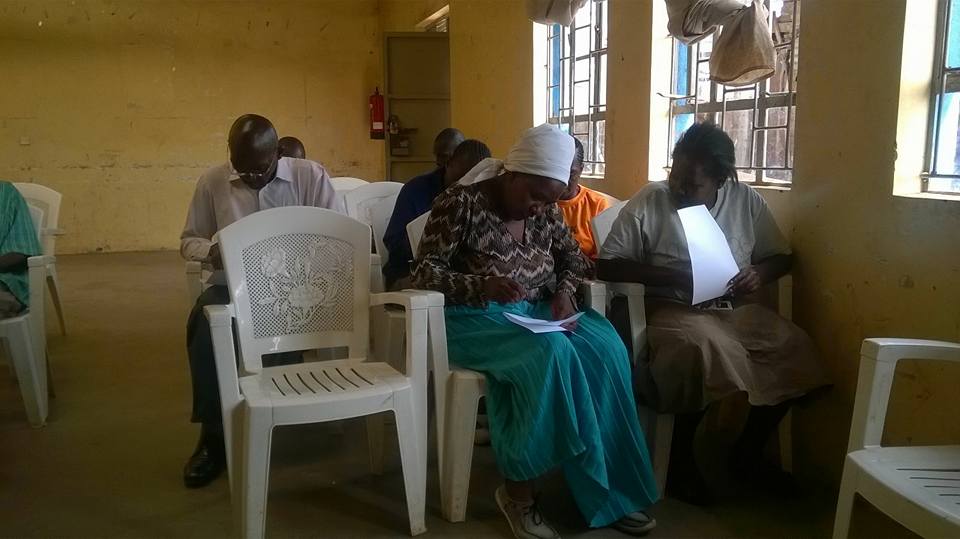 "Yesterday, 2 February 2016, we trained Kiberan men and women leaders on issues of Gender Based Violence and legal matters.The session was so interactive and we realized that these issues are so real, the people need to be engaged more to speak out and act. From our questionnaires, we confirmed that they are aware of these problems and are ready to spread the message to their communities." 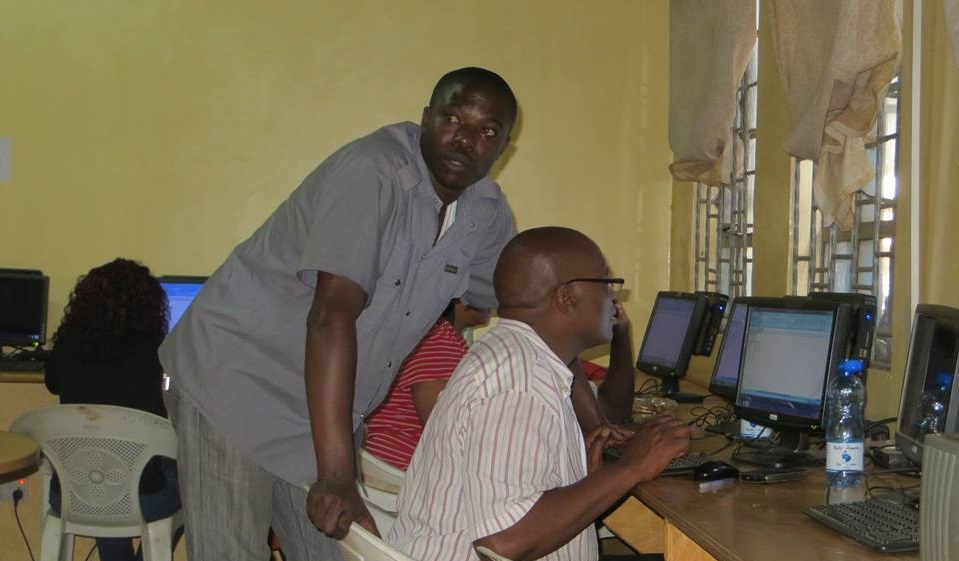 "One on one computer training going on at Kibera Soweto area for old people. This is where global champions need to make a difference. I was happy to see that the ages of his trainees ranged from 20 years to over 50 years old and included both men and women."

"One big obstacle for Latin Americans is the shortage of resources to pursue our dreams. Our first difficulty is the lack of money and lack of access to information and technology and that's when those longed internships or that course abroad become unreachable. With this, opportunities for academic development are once again impeded. Hence, I decided to write a blog about tips and recommendations for professional development. Shortly after that, I realised that writing a blog was not enough, that I should find a solution to the real problem: so, I decided to launch an initiative called “Ekpapalek”. Our mission is to empower Latin students and promote the social and economic development of Latin American countries.

As a 2015 -2016 Global Champion for Women’s Economic Empowerment I decided to create a sub-programme called "Ekpapalek Women". The programme seeks to change the current women’s role models for kids and teenagers in Latin America. At the moment, I lead a group of professional women who are committed to share their experiences during their academic journey (successes and obstacles) in Peruvian schools. I will also talk about the empowerment of women and invite them to form a "women’s collective" where they can meet and talk about the status of women in their community. In addition, a small workshop will be implemented in order to awaken their curiosity, dreams of independence and entrepreneurship. Depending on the community’s need, we will bring the following workshops:

Using a series of talks and workshops presented by professional women we aim to empower women by igniting young girl’s professional curiosity and desire to venture to new horizons of personal development."

Concepts of WEE MDGs and beyond
13 of 13 comments