The Importance of Knowing your rights as a Woman 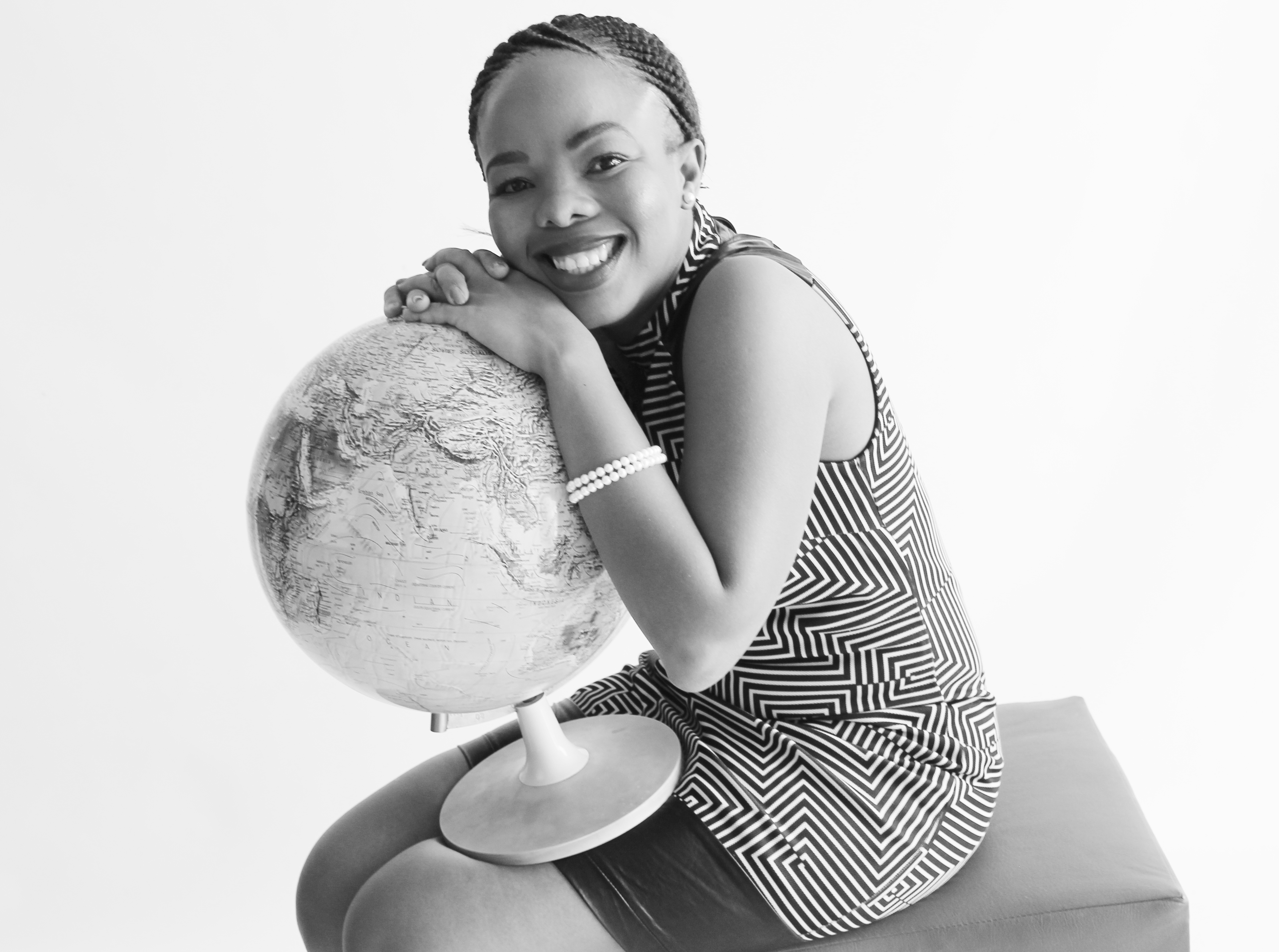 I am writing this piece from a space where I would like to share the story of a close friend who is currently going through a divorce with her husband of two years. The two had been courting for over 8 years and during their courting years, were blessed with a minor child. This “beautiful” couple, as described by many, were perceived to be the happiest and most compatible individual, that their friends and family had ever come across. Those closest to them would often describe their love and compatibility as celestial and a perfect match made in heaven. They were blessed with a beautiful family home, and well-paying entry level jobs. What seemed so beautiful and so ideal and perfect on the outside, was the total opposite on the inside. The reality they lived and faced up to was not what it seemed.

After a long and strenuous two years of marriage, they have found themselves in the midst of a cross roads, where the marriage was not working out and was instead, a breeding ground for malice, abuse and true colours. This attractive couple was bringing the worst out of each other, and personality clashes were dominating their day to day lives. Intimacy was long dead and there was no attempt or hope reigniting it.  The woman, finally took a decision to emancipate herself from this situation by filing for divorce.

One day, after the wife decided that she is filing for divorce in November 2015, she gave the husband notice that she will be moving out at the end of the following month, as she had leased her property out to a tenant, whose lease was ending at the end of January 2016.  According to the law in her home country, a tenant is supposed to be given three (3) months’ notice, if he/she is expected to move out of the accommodation. If it is not possible to give them notice, and he/she (the tenant) is expected to vacate the premises, they are to be provided with alternative accommodation for the remaining duration of the lease agreement. Because of that law, she continuously communicated with her husband, informing him that she should soon move out at the end of January 2016, once the tenant’s lease expires.

In the middle of December 2015, she found herself in a dire situation where she was kicked out by the husband, together with their minor child and helper. He did not want to accept the fact that she has filed for divorce and was not willing to make the marriage work after years of emotional abuse, financial abuse and marital rape. She had been considering the divorce for some time in the marriage as she observed that the situation was not healthy, and sustainable. They were homeless and scared of their safety as the husband had been passing threats and intimidating the wife for her decision to want to divorce him. She found herself stuck without money and alternative accommodation because the tenant was occupying her property. It was by the love of her family and close friends that she was able to find alternative accommodation.

By virtue of right, the husband was wrong to kick her out without providing her with alternative accommodation.  Secondly, he was supposed to cover her moving costs because he is the one who took the decision to evict her and the minor out of their family home.

I know of many women around the world who find themselves in similar situation, and not knowing where to turn and how to handle the situation. Many of these women don’t have access to legal information as well as resources which can equip them with the right knowledge and skill on how to handle such situations.

Basic legal information about our rights and knowledge on the different acts like the Matrimony act, the Children’s act, as well as the Domestic Violence act, is vital for any woman to have, as this knowledge will empower them to be able to better handle such situations for themselves as well as those around them who might find themselves in such situations.

I personally feel the need to share this short story about a woman closest to my heart whom, I am learning so much from her situation, and because part of my purpose on this world is to empower women, the importance of knowing our rights and our responsibilities is very important, even if it’s on a basic level. Reading up on the internet or accessing books from your local library are some of the ways in which we can familiarize ourselves with our rights. Speaking to people that you know you can trust, as well as legal practitioners and lawyers who are willing to advice is also worth pursuing, as much as it may come at a fee.

We need to avail ourselves as sources of knowledge and information to other women who do not have access to the information and resources that we have access to. It is painful to know that somewhere around the world, a woman and her kids are about to be kicked out, but are so scared because they have nowhere to go.

These are some of the reasons why some women, stay in dysfunctional marriages, because of the survival, the fear of the unknown, as well as fear of being victimized for taking a decision that doesn’t suit their spouse. I know that on this platform, we have men and women who are specialists in the legal field, whom can help assist to empower other women who are less disadvantaged than us.  Considering that it’s the festive season, and many women and children are going to become victims of domestic violence, it’s worth standing up and just availing ourselves to assist those in need. By doing this, we are saving lives and empowering other women to stand up against the social ills of our society, domestic violence being the biggest one of them.