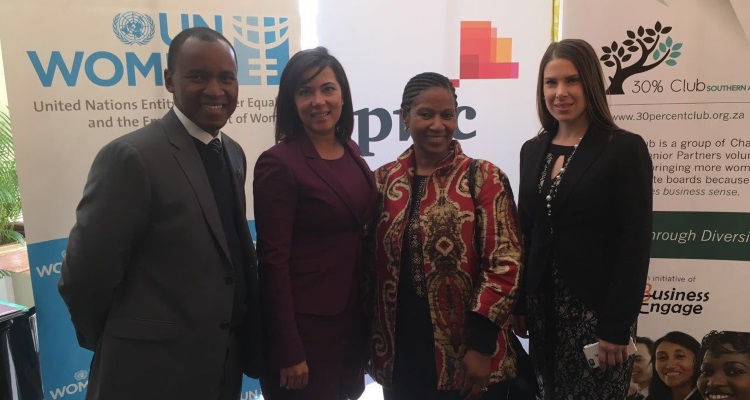 The Africa Gender Score Card – an initiative by the African Union (AU) – is an important tool for promoting the implementation of policies in African countries to measure change and to influence policy. Monitoring and evaluation are an important part of the policy cycle. It complements other mechanisms such as the Sustainable Development Goals (SDGs) and the New Partnership for Africa Peer Review Mechanism (NPRM) by focusing on measuring progress made by African countries in relation to the gender equality goals of the AU.

The Annual Awards given by the Chair of the AU to Heads of States that have made significant progress on gender equality goals reflect an active process of assessing progress and motivating continuing development.

In recognition of the importance of seeing women’s rights as human rights, the theme for the Africa Gender Score Card in 2016 is human rights. The process was enhanced by looking at the gender equality challenges and opportunities through the human rights lens.

For instance, the “African Moment”, now being recognized globally, needs also to be seen in terms of economic governance. How much of the economic progress was based on inclusiveness? The social, political, economic and structural constraints that impede women’s participation in economies and democracies need urgent attention as per the AU’s Agenda 2063.

Over the past 20 years, since Beijing focused the world on the need to promote gender equality in the social, economic and political status of women, governments have taken steps to address gender discrimination. Actions by the United Nations Commission on the Status of Women (UNCSW) and recent SDGs (specifically Goal 5) highlight the need to remove impediments to equal rights for women and participation in their economies, and to enable their inclusion in opportunities for productive and good quality lives.

According to reports from UNCSW many countries have made commitments to meet gender equity, and are addressing issues relating to challenges of violence against women (see Klugman et al.). Yet, areas of economic empowerment still require focused attention.

After a decade of high growth, Africa needs to re-focus

According to data from the International Monetary Fund (IMF), sub-Saharan Africa (SSA) has averaged 5.6 % growth during 2000–2014. This peaked in 2007 at the height of the commodity price super-cycle at 7.6 %, dropping to a still resilient 4.1 % in 2009 on account of the global financial crisis.

This has made SSA the second fastest-growing region in the world after developing Asia in the past 10 years. Increasing peace and stability, coupled with heightened business interests of both emerging and traditional partners ran in parallel with the improving reputational image and brand of the continent – one that portrayed Africa as a commercial opportunity, rather than a developmental burden.

However, the world has changed drastically in the last few years. The post-crisis recovery in most of the developed world and indeed, in the emerging markets, has been lethargic, and has occurred in tandem with the end of the supercharged growth trajectory in China, the glut in oil and commodity price markets, and shrinking global trade and cross-border capital flows.

With looming risks and rising macroeconomic vulnerabilities across the continent – including deteriorating trade and fiscal deficits, rising government debt levels, and currency depreciations – Africa generally needs to refocus its resource-dependent business models and value propositions. This is particularly in light of persistently low commodity prices, subdued demand for key commodities and slow global growth into the foreseeable future. SSA’s growth is expected to dip to 1.4 % in 2016 according to the latest IMF forecasts. 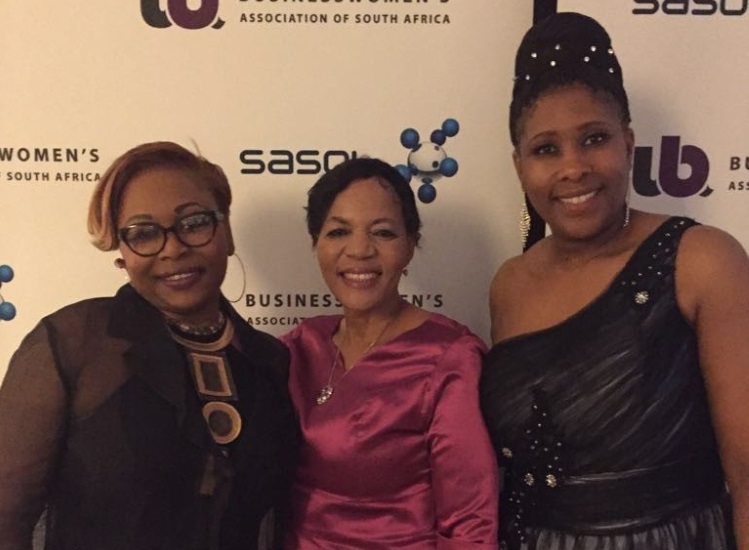 Diverging performances at national level are increasingly visible, especially between resource-rich and resource-poor economies. A 2015 World Bank report points out several lower-income economies that are showing resilient growth, especially those that are investing in large-scale infrastructure (energy and transport projects) and where rising consumer spending is becoming an important driver of growth.

Africa’s business model needs change, and years of economic adjustment are ahead for the continent. It is imperative therefore, that new and diversified drivers of growth emerge. A new foundation of prosperity, built on ideas rather than resource exports needs to surface.

This poses various domestic policy trade-offs for African policy-makers to balance short-term response measures to current negative shocks with long-term economic development and diversification pursuits. It will increasingly require countries to demonstrate good policies and good governance towards building local abilities, capacity and talent, rather than the previous reliance on the mere extraction of raw materials. This will create the basis for more sustainable, inclusive and consistently growing economies that are able to realize their full potential.

An integral part of unlocking this potential will depend on both developing and including not only men, but also women – as productive members of society. How can societies grow and be productive if only up to half of their potential labour-force is engaged in productive activities?

Investing in this human capital starts with education. If Africa is to – as is often referenced in terms of developmental outcomes – become the next Asia, closing the gender gap in education and attracting, nurturing and maintaining female talent in economies will be crucial.

A 2003 World Bank Gender and Development Group study showed that had African countries bridged the gender gap in a similar way to East Asia between 1960 and 1992, Africa’s per capita income growth would have nearly doubled.

Similarly, research has shown that societies discriminating by gender tend to experience less rapid economic growth and poverty reduction than those that treat men and women more equally.

The importance of tracking progress

Investing in women and girls’ education and health, in their rights, in mainstreaming them into societies; and tracking the progress of such activities and investments to achieve gender equality, will be important ingredients in changing Africa’s business model, and unlocking women’s economic empowerment and ultimately a more inclusive and prosperous society.

The current “African Moment” increasingly needs to refocus around economic governance. How much economic progress has been about or has facilitated the inclusion of women?

The African Peer Review Mechanism and the Africa Gender Score Card Report and Awards thus are important tools for assessing progress on this aim and in facilitating the achievement of the gender equality goals set by African leaders.

Dr Namane Magau is a Principal Consultant of B&D Solutions. She holds a Doctorate from Harvard and is past President of Business Women's Association and International Women's Forum South Africa. She Chaired HRD strategy for Reconstruction and Development Program in  SA at beginning of new dispensation.

United Nations Commission on the Status of Women