Lessons From Our Mothers: The Strength To Succeed 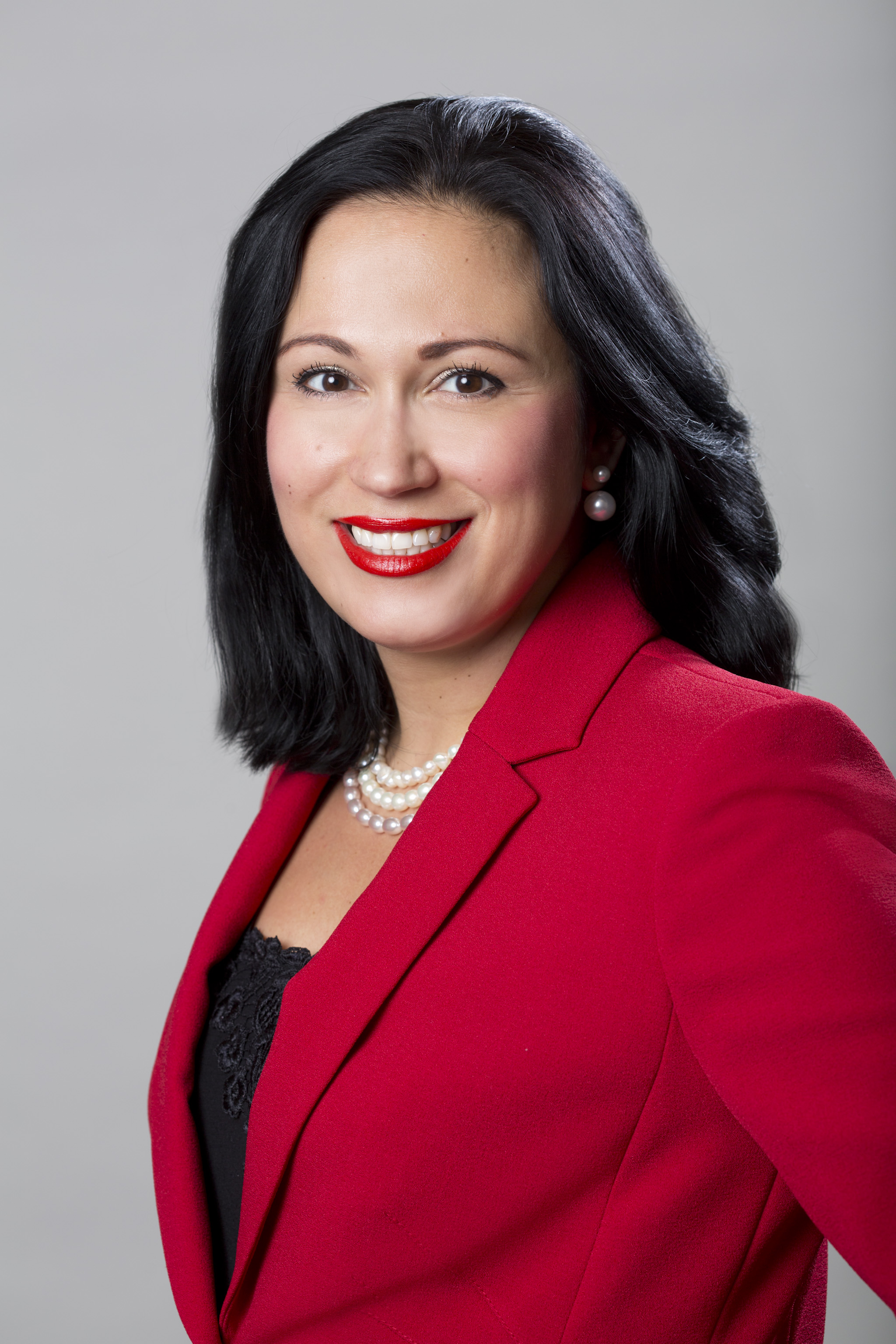 My family’s journey across continents has given me the strength to know that I can adapt to any situation, whatever the circumstances and whatever the views of others. These lessons apply to all women: what makes us stronger is knowing who we are, not relying on how  others define us.

The train driver announced the last stop in a language I didn’t understand. My father and mother stood up with my brother, a toddler, in one arm and luggage in every other. I was a 14-year-old, hating every moment of this journey. What I didn’t know then was that this was the first of many journeys that would make me the woman I am now.

I spoke only Russian and was forced to live as a stranger in a strange land because we were not welcome in the one I was born into. It was 1992 when I arrived in the beautiful city of Groningen in the Netherlands from the industrial city that I used to call home – Kazan in the former Soviet Union. The fall of the USSR had happened months before and led to the migration of many families like ours in search of a new home.

Courage comes from many places. Mine came from stories that my grandmother, Gita, told me. During the train ride to Groningen, I remembered what Gita had told me of her mother, Faina, rushing Gita and her sister to the train station in Mariupol, Ukraine as the Nazis overran the country looking to intern the Jews, Gypsies and other “undesirables”. It was 1941 and nothing was certain for them. Faina didn’t know whether her daughters would make it across the border to Russia, but she knew what would happen if they stayed in Ukraine. This was not a choice, it was a desperate act. 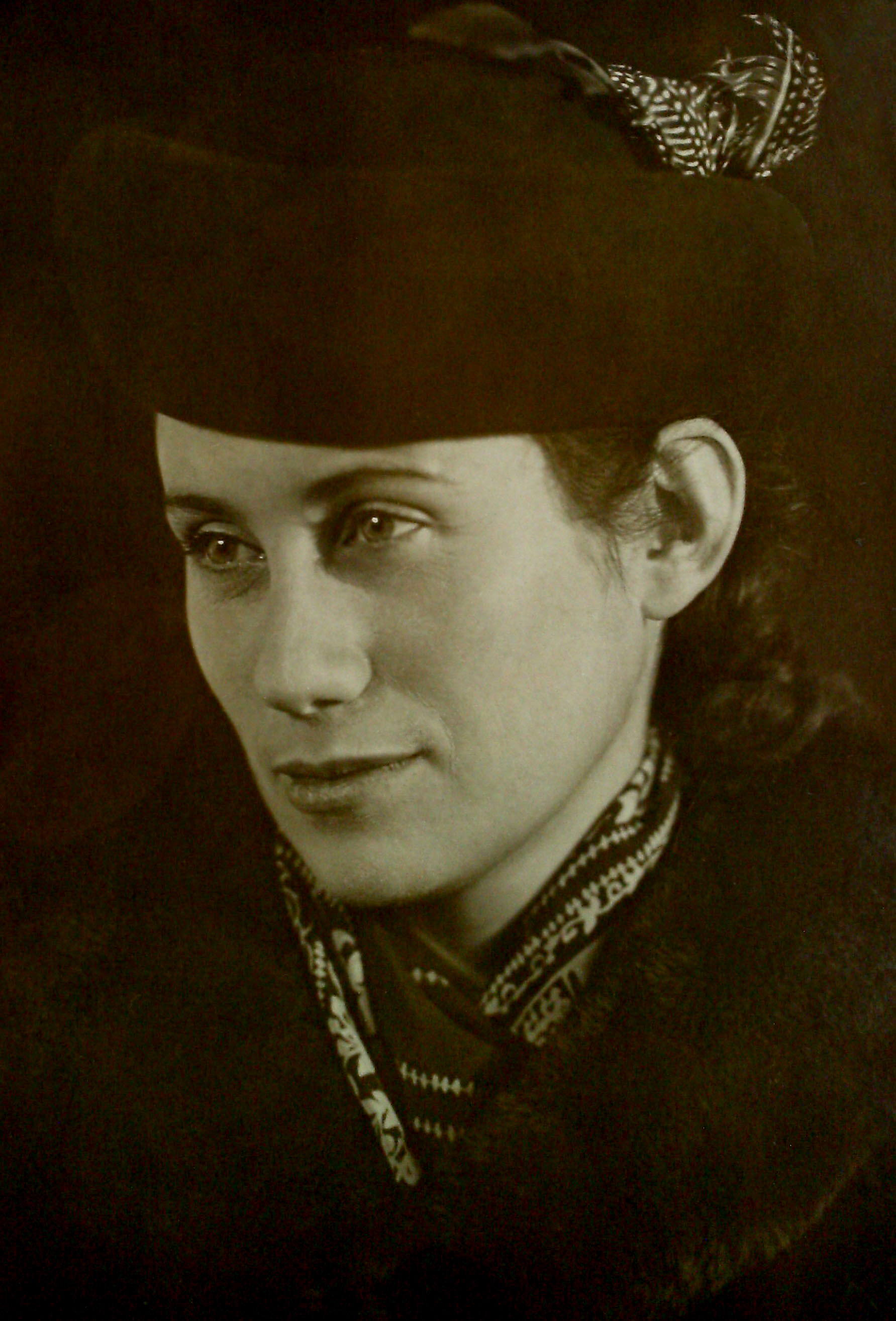 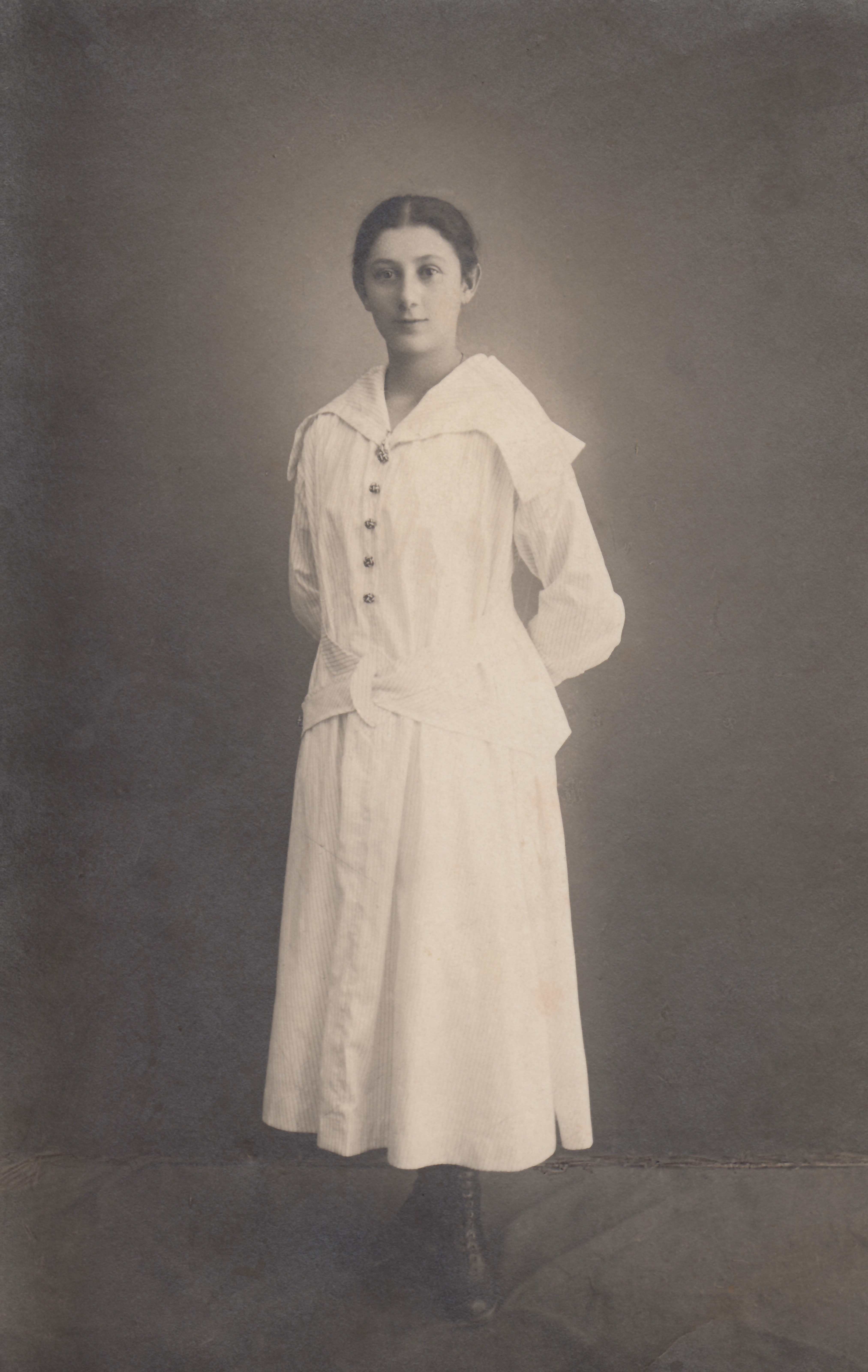 Faina decided to stay in Ukraine as long as possible. She was a head pharmacist at the local hospital and believed she had to care for the patients there. She was led to believe that she was considered “essential staff” and would not be taken in by the Nazis. Things got worse over the next few months as no one was essential in the Nazi’s “final solution.”

After seeing other members of the family killed or taken to internment camps, she decided to flee and look for her daughters who were now more than 1,600 km away in Kazan. She arrived safely three months after her daughters but the loss of family and the journey had taken its toll on her. Life would never be the same for our families as we were always visitors in our new home.

Faina and Gita’s stories influenced me in two major ways. First, I was determined to succeed no matter what. I wanted to  make them proud that their struggles had given me the courage to seek success whatever the circumstances. Second,  I wanted to dedicate myself to helping others, whether they be patients or people who needed the strength to find the path to success.

I learned fluent Dutch within months of arriving in Groningen though I never lost my heritage or mother-tongue. I wanted to become a pharmacist like Faina but, to do so, I had to excel in my studies. With my parent’s moral support and a belief in myself, I gained a Masters of Science (MSc) in Pharmacy, followed by a Doctorate of Pharmacy (PharmD) and finally a Doctorate of Philosophy (PhD) in Analytical Chemistry studying anti-cancer drugs.

Yet these academic accomplishments did not fulfil me. I knew that I could help more people by working on promising new drugs. So, I joined the pharmaceutical industry and worked in many different roles, from research and development to medical affairs and  compliance. Along the way, I was blessed to meet many great mentors and friends who taught me and guided me. Now, when given the opportunity, I guide and support promising people in return.

As a woman, I know  it is not always easy to make the mark in the way a man can. However, I don’t use  that as an excuse but rather as motivation to push forward through obstacles. Being a wife to a caring and supportive husband and a mother to three wonderful children gives me the strength to look for solutions no matter what the circumstance. At work, I know that what I do makes a difference in every life that our medicines touch, from heart disease to cancer to pregnancy. What I do is part of the solution to better lives.

How I behave as a female executive also influences other women to strive for success. When I mentor women, I  learn their life story and hear about what they feel gets in their way. Most of the time, it is their own perception of what others feel about the limitations of being a woman. This struggle for women to feel empowered about who they are – not shaped by how others define them – is one that still continues as we aim to break the glass ceiling.

Life has taken me from the Soviet Union to the Netherlands to the United Kingdom and now to the United States. I’ve come a long way from where Faina, Gita and the others started out  but I know that all of us have always followed our north star, pursuing  success not just for ourselves but for our families and children and the other  lives we touch along this journey of life.