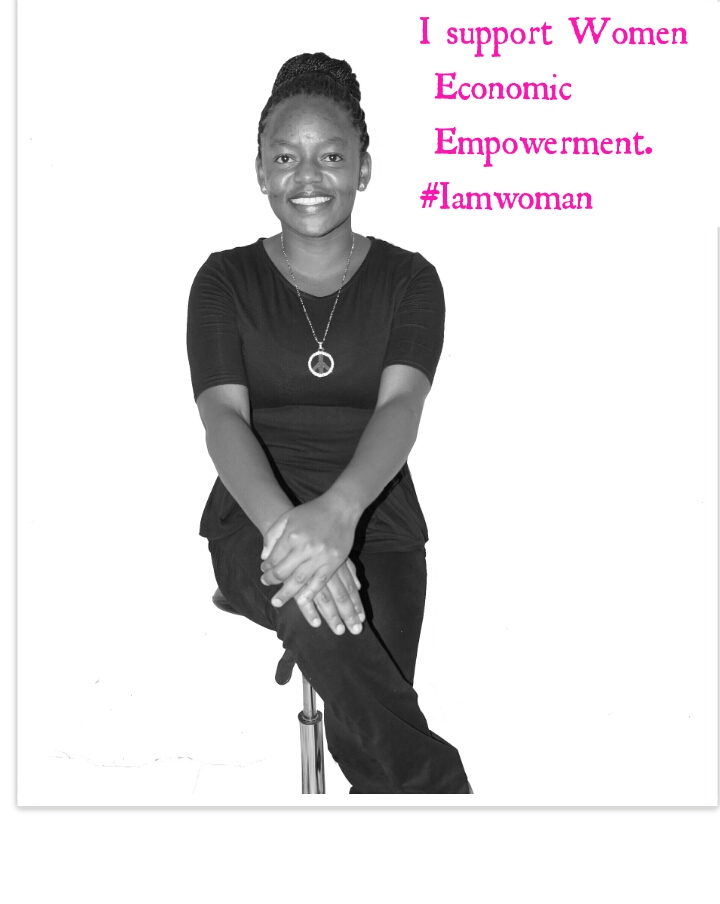 Lack of school fees posed a threat to my attaining higher education; I lost hope. However, my efforts paid off in high school when I emerged as a top student in the national examinations. A reward by Equity Bank to join the Equity African Leaders Program was the ultimate victory. At only 19 years of age, I became a bank teller and this marked the beginning of my economic empowerment.

This sudden transformation enabled me to acquire higher education in one of Kenya's top public universities. I graduated from the university in December, 2014, a milestone which could have remained a mere dream if I had not attained economic empowerment.

The realization of how economic empowerment is, especially for women, made me to embark on mentoring and motivating young girls in Kenya to surmount challenges they face as students and focus on education. I believe education is one of the keys that can unlock opportunities for economic empowerment.

As a young people's mentor, I have spoken to at least 2000 girls and boys across the country. I initiated Teen Action Program, which aims to empower teenagers; currently the program is organizing a teenagers' camp in December, 2015, which targets 150 girls and 150 boys.

To further empower young women, I will create a social media platform where young women in Africa can be mentored by phenomenal young and older women.

Besides, I am working on how young women who dropped out of school due to lack of schools fees, early pregnancies, and early marriages can be economically empowered, reenforcing the importance of education in order to ensure that their children do not suffer the same fate as them.