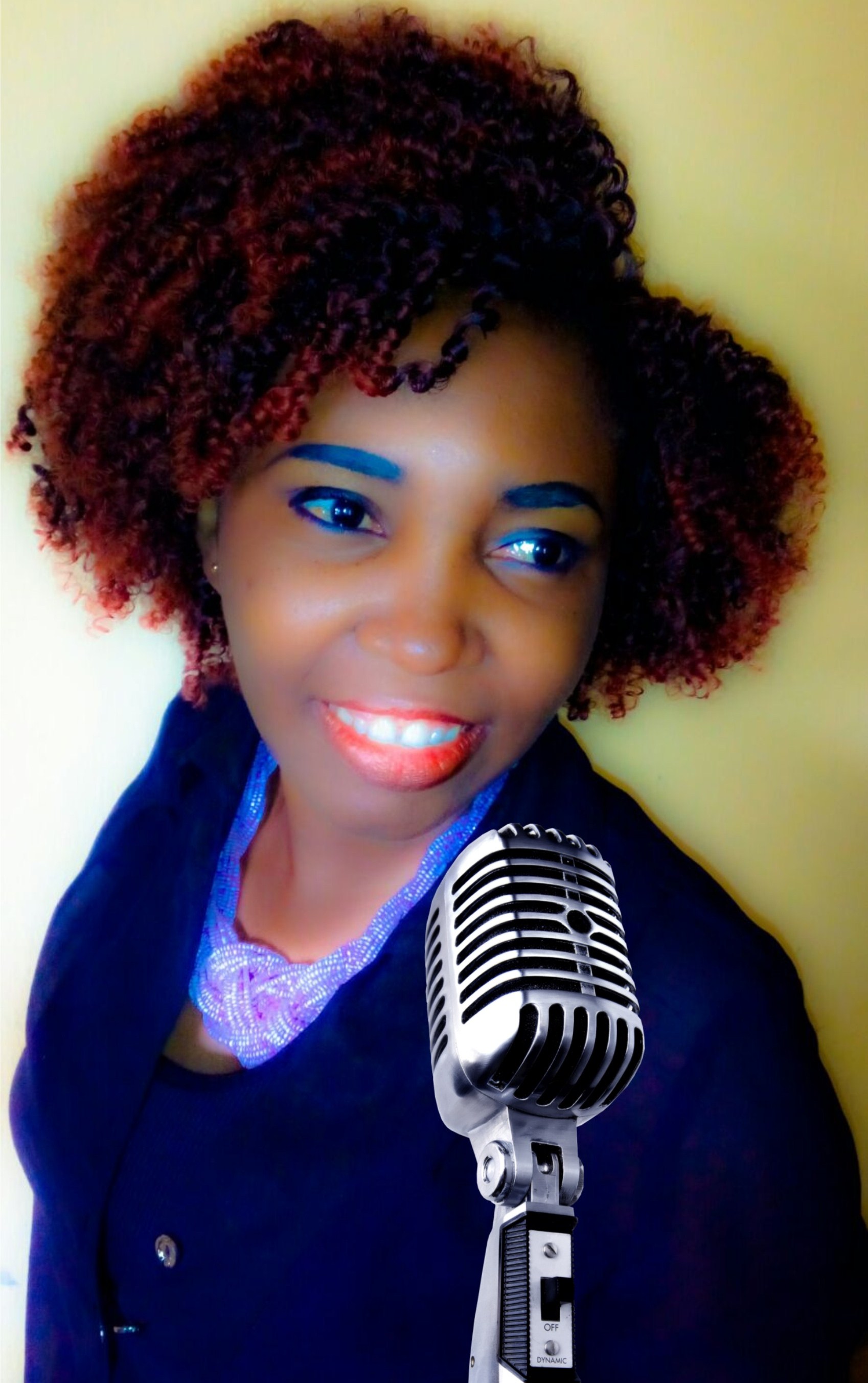 Nothing compares to the delightsome joy of doing what you love, and that was exactly how I felt on May 10th 2016, the day we went live on the LEAPS Radio. The radio station’s mission is to connect voices across the continent, entertain, inspire in a bold attempt to change the witty chatty narrative of the African woman as usually portrayed by yesterday’s media. The Leadership Ethics and Peace (LEAPS) Foundation for the African Woman is known for having created the first exclusive e-Hub for the African Woman, a web-space where women can connect with each other and receive online mentoring while learning management, ICT and vocational skills. We had to face a number of challenges but with a bit of innovation, ingenuity, and the full support of a group of men willing to stand up for women, we succeeded in creating a great platform.

LEAPS’ objective is to advocate for the intellectual, social and economic advancement of African women and support their rights to equal opportunity in education and leadership. While most of the continent is blissfully celebrating digital broadcasting, we were absolutely convinced that web is the future. And this is how LEAPS Radio was born. LEAPS Radio is open to everybody but we focus on women of African descent. We provide them with good music, inspiration and an interactive platform to share their insights on critical topics and issues to a global audience. Although it may be difficult to trace the exact source of my inspiration for LEAPS RADIO, I must say that my global championship at Empower Women exposed me to several radio talk shows and that may have hyped my love for the media. However, the cornerstone for LEAPS Radio was definitely set at the end of one remarkably heated discussion on Women as victims of Cybercrime and Online Dating at the Armed Forces Radio. Subsequently, my co-founder and I conducted a survey that proved revealing and helped us confirm our initial ideas

The LEAPS Radio Team is gearing up to launch the State of the African Woman (#SAW) Campaign across the continent. All our strides are directed at exposing the enigmatic social and economic conditions of African women through on-air talk shows and discussions with human rights’ activists and leaders across the continent. During my journey, I have been greatly assisted by these truly extraordinary people who I would like to thank: Nathan Upgraded, my valuable ‘co-owner’ since the beginning, Susan Tk, for her presence and technical support, Ngozi Christopher and Chiemerie Amadi, everyone at the BBC Academy, the Empower Women Team, Sayfty and the thousands who have contributed to our work through their efforts, candor, willingness and interest in advocating for African women. LEAPS Radio is available on Google Play Store, you can also listen to the browser version through this link (currently at the beta testing phase). The LEAPS Radio team can be reached at radio@leaps.in.

The business case for WEE Entrepreneurship ICTs
3 of 3 comments