Over the years, I have observed several injustices perpetrated by men targeting powerless women. I always thought it primitive and barbaric for men to effect inhuman acts such as gender-based violence. In my own small capacity, I challenge fellow men against humiliating women. I advise my male friends to respect their wives and girlfriends; and to protect their sisters and daughters. However, I felt I needed a bigger platform to voice the message further and better.

One day, I came across Empower Women and I joined this great online community of women and men who like me have a similar passion for women’s empowerment. When the team presented me with an opportunity to be a global champion for women economic empowerment, I gladly accepted the responsibility and made a personal vow to serve my society using this noble task.

I grew up in a society where Female Genital Mutilation (FGM) was celebrated. Despite the government criminalizing FGM, some communities still practice this cruel ritual in secret. In the same society, I observed that men who beat their wives are actually highly regarded by their kinsmen. This is a misinterpreted ideology emanating from the African traditional society, where a man had a right to chastise his wife, and she had a duty to obey and ‘apologize’. It is a society where parents do not mind ‘giving away’ their young daughters, usually minors, in marriage to much older men. Sometimes child marriage may be practiced to ‘get rid’ of the liability associated with raising children or simply to gain from the proceeds of the bride price. Other parents do not see the value of educating a girl child and would rather use the family resources on her brothers.

Joining Empower Women began a journey to bring more men on board to embark on women’s empowerment. Coming from a patriarchal society, I consider that it is the men who have the power to change the society’s perception around women and their empowerment. I believe that today’s struggles with the concept of women’s empowerment can be attributed to our male ancestors who never wanted any competition from women. Since time immemorial, men have known the strength of a woman, and this is the reason they never gave her any chance to shine or overshadow them. This might explain the rise of traditions and societal norms that have ill-treated women and girls in general. Some aspects of culture and traditional beliefs place women at the back end of development.

As a Champion for women’s economic empowerment, I have acquired a platform for empowering women in my community. Together with my fellow Kenyan Champions, Catherine Nyoike, Liz Guantai, Catherine Wachu, Teresa Abila and Mary Mshai; we decided to come up with an offline initiative so as to reach out to ordinary women who neither have access to the internet nor own smart phones. We wanted our activities as champions to have a direct impact on this target group of women.

We chose Kibera Soweto East slum as the focus area for our women’s economic empowerment project. Kibera is the largest informal settlement in Eastern Africa. The slum has several registered groups of slum dwellers who pool resources to engage in income generating activities. The project sought to conduct training of trainers (TOT’s) to residents involved in providing leadership to the slum dwellers in the following areas:

Personally, I was engaged in teaching women and men basic computer skills, and it was an incredible experience. I felt happy and content to have given some of the slum dwellers a first ever experience with a computer. Some told me that they had never envisioned in their lives that they would ever get an opportunity to learn about computers. One of my students narrated how he lost money by entrusting a cyber café operator to transact money on his behalf. He was happy to have attended my computer class as in future he would be able to do technology transactions without depending on other people.

Beyond the Kibera project, I have also had a great experience interacting with people from different parts of the world. It has enabled me to visit new places and change my perception on many things. Some people I met commend my good example of championing women’s economic empowerment as a man. Others are still in the salvage days and ridicule men like me as ‘wanna be women’ or feminists. However, this has not discouraged my efforts and activities for women’s economic empowerment.

Other people complain that the boy child has been abandoned and should also be empowered. Their worry is around who will marry the empowered woman if her male equals are left behind? I interpret this statement to mean that there are still misconceptions on the need for women’s empowerment. Supporting women is not meant to overthrow or overpower the man, but rather to ensure that women are also presented with equal rights and opportunities. A woman is the pillar of the family and society. It is important that her voice be heard when making major decisions on development at whatever level.

Empower Women has given me the platform I longed for to mentor both young and old, women and men in my society. I have been able to dialogue with hundreds of youths about the importance of empowering women at all levels and the response has been overwhelming. Upon engaging with the youth, I have admired their dynamic and diverse nature. They are more willing to accept new ideals and change narratives. These are the kind of people we need on board to create awareness about women economic empowerment to advance women’s agenda. 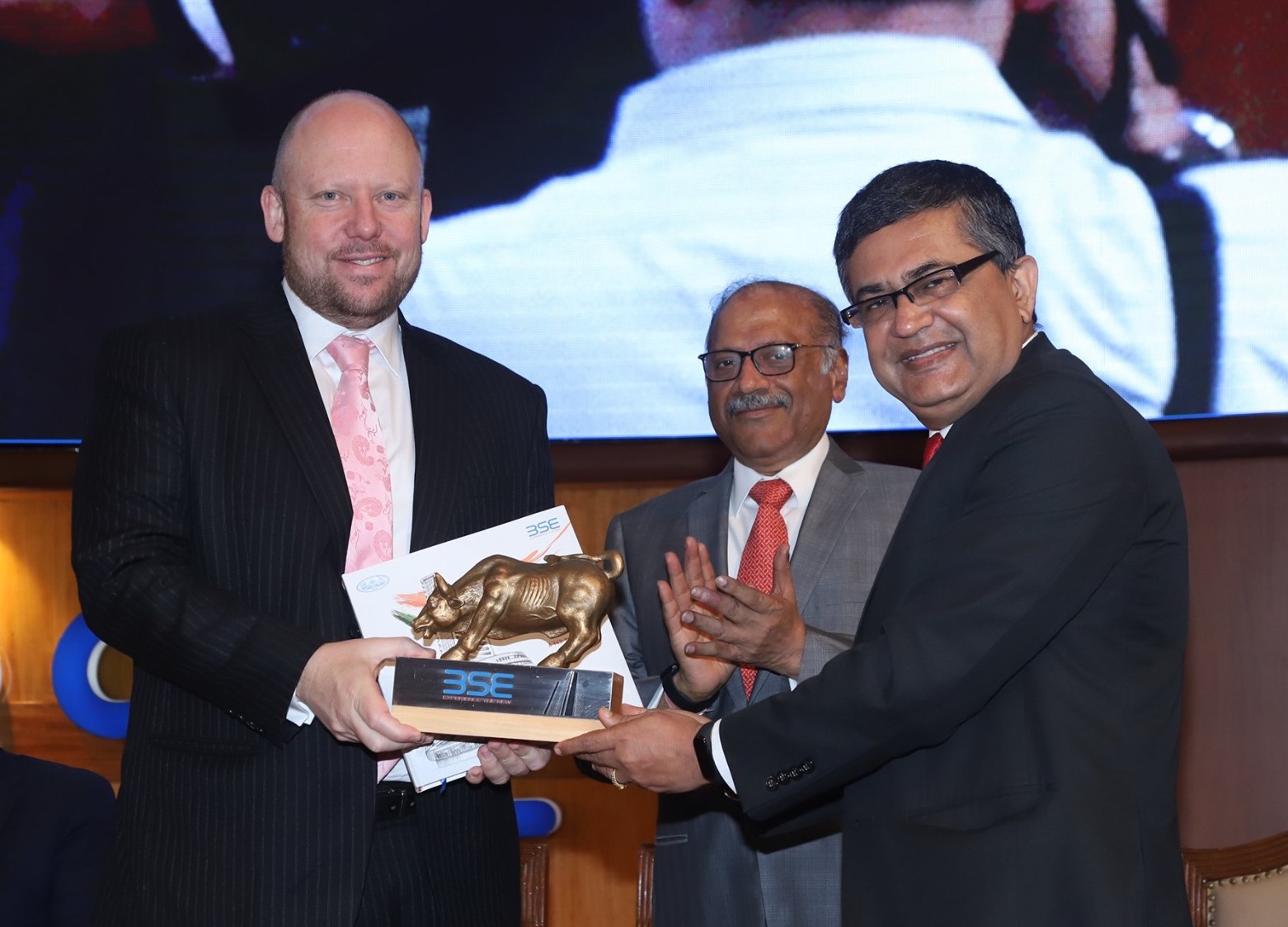 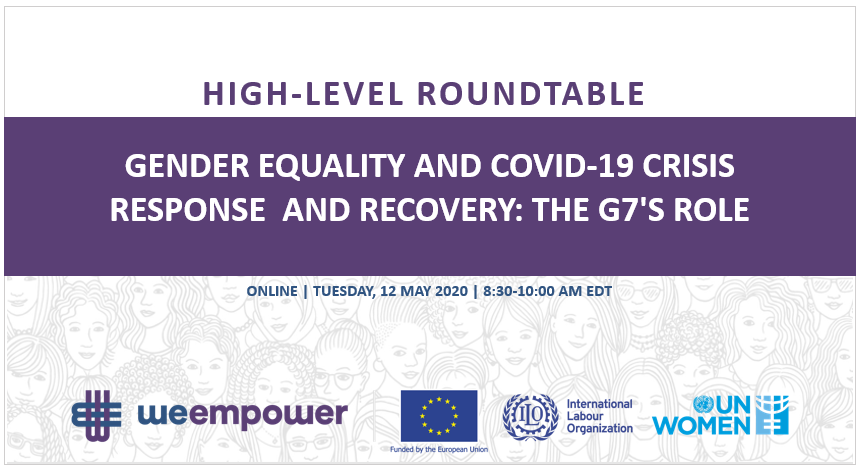 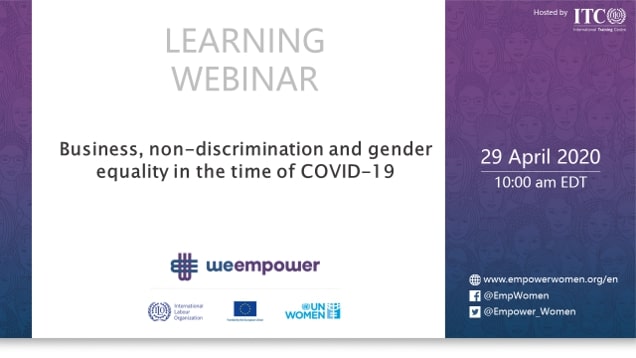