The Employment Experience of Women with Depression 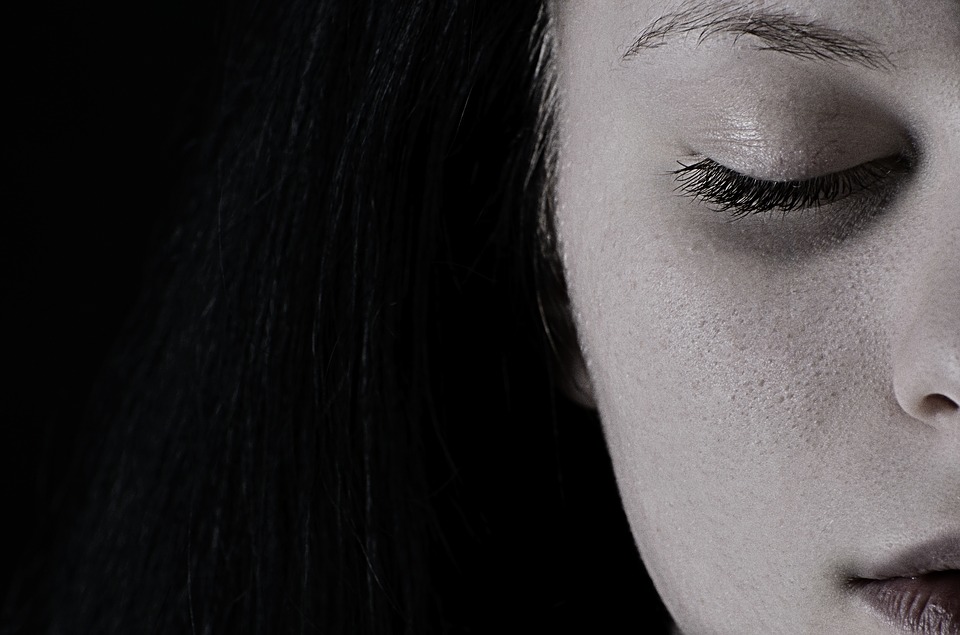 It is well known that women face considerable discrimination in employment. For example, they earn just 60 to 75 per cent of men’s wages [1] and 47 per cent of women are employed globally compared with 72 per cent of men. [2] For women suffering from depression and other mental health problems, the employment situation is even bleaker. People with mental illness face discrimination by employers and experience high unemployment rates, as well as facing social stigma and isolation.

Depression is the most common mental illness worldwide [3] and is predicted to be the second largest killer, after heart disease, by 2020. [4] According to the World Health Organization, 350 million people worldwide suffer from depression and about 800,000 people die by suicide every year.[3]

Research indicates that women are two to three times more likely than men to suffer from depression [5]. Risk factors include physical and sexual abuse; lower socioeconomic status and unemployment; and puberty, hormonal changes, childbirth and menopause.

Depression is characterized by sadness, low self-esteem, loss of interest, and hopelessness. It affects all aspects of women’s lives, including physical health, family, relationships and employment. One woman in the United Kingdom study of mental health and employment explained her depression as:

"…like the end of the world really. You’ve got nothing to live for, that is what it’s like…It is a bit like you’re just stuck in this room and you can’t get out, and there’s nothing for you, and it doesn’t matter how many things you think about that are good, they don’t feel good. It doesn’t create any feeling inside you, it’s just like you’ve died inside”. [6]

Depression in women is more likely to last longer, recur, and to be related to adverse life events [7] and depressed women are more likely to feel guilty and attempt suicide than men.[8]

One of the impacts of depression is that it can lead to difficulties searching for, obtaining and holding down a job. One woman explains her experience:

“Because I was depressed, I wasn’t making eye contact. I wasn’t shaking hands as confidently. I wasn’t walking in knowing that I could do the job… It is difficult for people to understand, measure and see, because it is not concrete. Then it becomes diffuse, and then you become insecure.” [9]

Alongside these problems of confidence and self-worth, women with depression often face a negative attitude from employers. A United States survey of businesses found that 70 per cent of employers were reluctant to hire someone who had mental illness or was receiving treatment for mental disorders such as depression.[10] One research participant described how potential employers treated her once they learned about her mental illness:

"And I got an interview. I said to her that I suffered with mental illness but it's clearing up now and I am feeling a lot better than what I was, I can work. And when I told her that you could see, literally saw on the woman's face, her face just dropped, it was like she was happy to employ me up until that point, it was like I already had the job, you know sometimes you know straight away that you've got the job but when I said that I knew I didn't." [11]

Women who do succeed in getting a job may then face problems in the workplace. Depression is a major cause of absence and lower productivity at work, making women more vulnerable to job loss. One study found that depressed employees were 14 per cent more likely to lose their jobs than those without symptoms of depression.[12] And depressed workers were found to be absent from work for one to four days more per month than other employees.[13]

"You feel really, really bad about being on sick leave. At least I do. I felt enormously guilty about letting everybody else down. Although the people I had worked with hadn’t treated me nicely... I made a lot of mistakes, like, I couldn’t file for the life of me because it was according to numbers and I just inverted numbers, and I couldn’t even spell. Taking messages wasn’t working, and I couldn’t communicate with staff.” [10]

To empower women economically, it is therefore vital that we educate them about the symptoms of common mental disorders, reduce the stigma of mental illness, to inform women about resources and services that can support their mental health.

[3] WHO (2014), Preventing Suicide: A Global Imperative, Department of Mental Health and Substance Abuse, WHO, Geneva, Switzerland.

[4] WHO (2001), Mental Health: A Call for Action by World Health Ministries, WHO, Geneva, Switzerland.