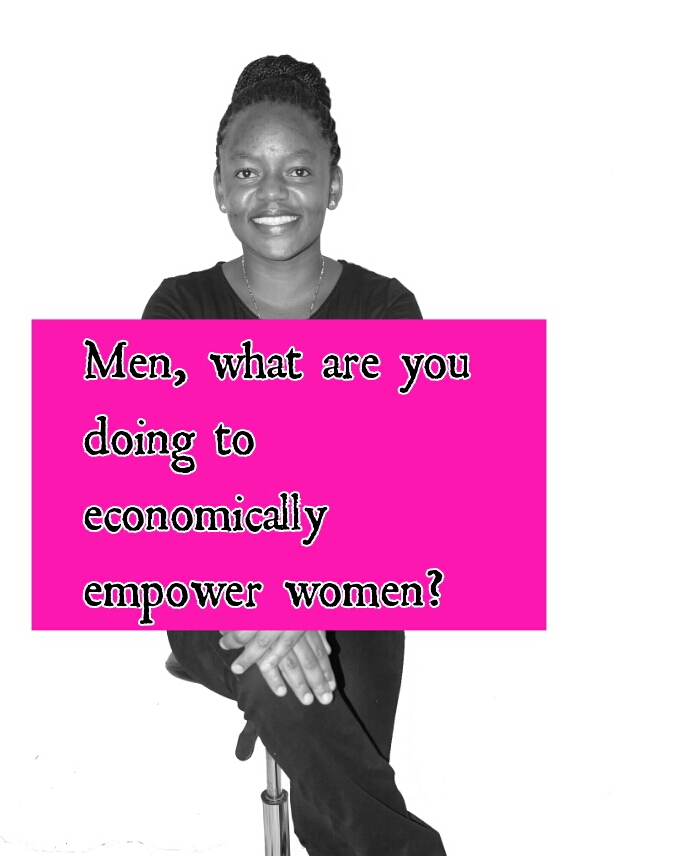 This letter is long overdue because for ages now, your sisters have been the subject of harmful cultural practices. Their bodies have been mutilated in the name of traditions, cut, wounded, and excruciating pains inflicted on them in the name of disciplining their wives; and their hearts have been broken into pieces over and over again in the name of polygamy.

Others have been denied education and have been forced to stay at home and learn how to be good wives while you go to school. As if this is not enough, some of your sisters, barely weaned from their mother’s breast milk, have been sold off as brides to some old and ugly grandfather in exchange for some bony goats and cows. Your fathers have taken pride in these brides’ prizes. In fact, some of your fathers are so lazy that they refuse to till their land to fend for their families. Instead, they sell off your younger sisters like goats.

Sad as it is, some of you have gone ahead to inherit the primitive cultural practices and subjected your wives and daughters to the same. The phrase “a wife deserves to be disciplined by her husband if her mother did not teach her how to respect men” is so common among some of you.

This begs the question, who disciplines you when you misbehave? Why do you feel you have the right to discipline women and girls yet you are not their fathers? Forget the traditional practices, which you have stubbornly refused to let go of despite the fact that they are old fashioned traditions and obviously deny your wives, sisters, and daughters their human dignity.

Some of you shamelessly sit in male-dominated boards of organizations, which have equally competent women. Yet, you prefer that less competent men occupied those seats. Worse still, you head organizations that discriminate women in terms of pay.

Yes, you are right to point out that you are neither a head nor sit in a board, but while you are still an employee in that organization, you sit, fold your hands, and watch as you are given a higher salary than your sister with whom you have the same level of experience and education. Why do you sit and do nothing when that manager demands sexual favors from your female colleague in exchange for a promotion which she rightfully deserves? Why do you sit and watch as her wings are being clipped and her dreams curtailed by your manager’s cruelty?

The calls for girls’ education, women's economic empowerment and gender equality, and the ending of gender-based violence, child marriage, female genital mutilation … have been repeated for far too long. Yet, only a few of you have joined the movement of change. In fact, just a number of you have taken up the challenge to directly address these issues. The hypocrisy that is portrayed by some of you is disgusting, since you pose as supporters of these calls rather selfishly because they seem to be on trend. The fact that you are not genuinely involved makes it rather difficult for you to convince even a fly that this change about empowering women is long overdue. It is a shame that you do it for fame!

I know you deeply care about our continent’s sustainable development. But you cannot do it alone regardless of your creativity, innovation, experience, leadership prowess, and knowledge.

Kofi Annan very wisely said, “There’s no development that can take place when half of the population is left behind.” Do not ask what the solution is…it is simply by economically empowering the women and girls in your life. Therefore, I beseech thee, dear young African men, please genuinely join this call for women economic empowerment and let us build our continent.