Pursue My Passion and Contribute to the World 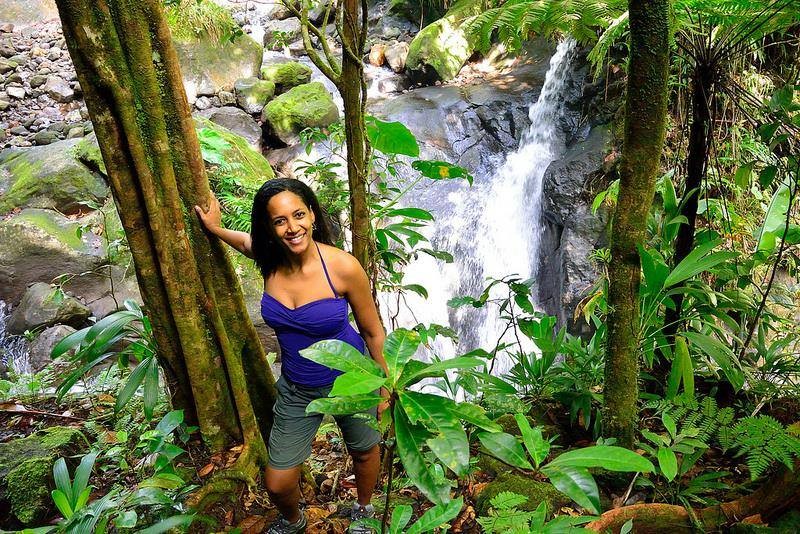 My writing and photography take me to the Caribbean region at least six months a year, but I'm originally from Ethiopia. My father was born into a poor family. He beat the odds and became a leading international economist at the African Development Bank, later rising to the ranks of Minister of Finance. He traveled the world for work, taking us with him along for the ride, and even financing his siblings' education. Thanks to him I spoke four languages early on, and had a unique multicultural upbringing. If my father hadn't pursued his dreams and suffered many hours and days to commute to school years ago (yes, sometimes barefoot), I wouldn't be here today. My mother, too, taught me the importance of not depending on anyone financially, especially a man, and that education and knowledge are power.

When I became a lawyer at age 28 and earned a six-figure salary, I noticed some men were labelling me as ‘too independent.’ I guess it was scary for them to see a woman who holds her own and made more money than the average man. But it was never about the money for me–it was about having that ability to choose, to pursue my passion and contribute to the world. After being dissatisfied with private practice, I took a leap of faith–knowing that my education is always there as a back up–and chose to become a travel writer and photographer. I had no idea how I would achieve this, but seeing just one other African woman doing it successfully gave me hope. Within two years, I landed a publishing contract with Moon Travel Guides and now author two titles, and my writing and photography have appeared in major travel publications. People tell me I'm brave to leave the 9 to 5 and venture into what I love to do, or that I'm ‘lucky’ to spend most of my year in the Caribbean for my books and freelance work–but the truth is that it has nothing to do with luck. It's determination, faith, continuous hard work, and sacrifice–all of which lead to economic empowerment. I don't make six figures anymore, but I'm still independent. And I've never believed in myself more.

Lebawit Lily Girma is a published author, writer and travel photographer whose work has appeared in The Guardian, CNN Travel, BBC Travel, AFAR and MorningCalm Magazine, among others. Find out more here.