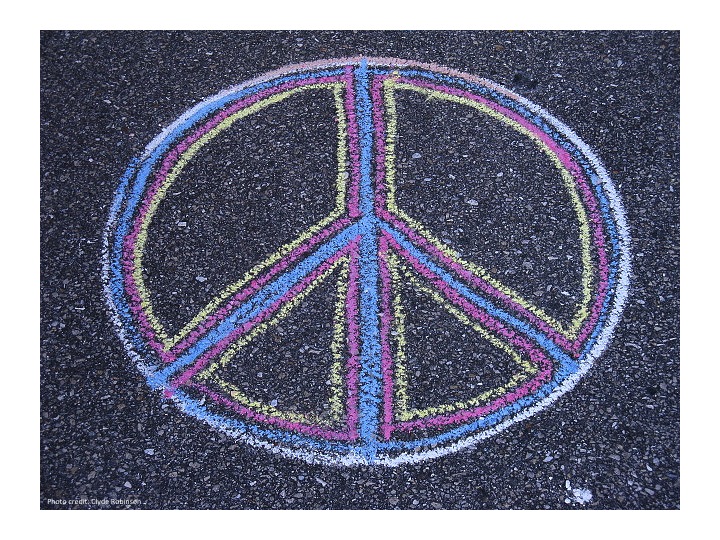 On 9 December 2015, after several years of advocacy, the Security Council adopted Resolution 2250 that emphasizes the importance of youth for peace and security around the world.

United Network Of Youth (UNOY) Peacebuilders with young women and men from all over the world has been advocating for a strengthened policy framework on youth, peace and security since 2012. In 2013, they advocated for policy-makers “To stop seeing young people as a security threat, and to start seeing them as positive agents of change” and organized several meetings with policy-makers to introduce the concept of a UN Security Council resolution. At the time, there was little support.

Things started to progress when the UN Security Council, chaired by the Crown Prince of Jordan, met in April 2015 to discuss the role of youth in relation to counter violent extremism and building peace. This debate was of great importance since it highlighted one of the key messages from UNOY, namely “young people are central actors in building peace, and that their work needs recognition and support."

Resolution 2250 acknowledges the importance of engaging youth in countering extremism and affirms that youth can play an important role in the preventing and resolution of conflicts. The resolution urges member states to enhance the representation of youth in decision-making processes at all levels for the preventing and resolution of conflicts and to counter violent extremism, and recognizes that youth marginalization is harmful to building sustainable peace in all societies.

While the resolution generally uses a gender neutral language and defines youth as “persons of the age of 18-29 years old”, it does talk about the marginalization of youth, and encourages “gender-sensitive youth employment opportunities, inclusive labour policies, national youth employment action plans in partnership with the private sector, developed in partnership with youth and recognizing the interrelated role of education, employment and training in preventing the marginalization of youth”. In this context, the resolution expresses concerns that youth account for many of those affected by conflicts and that their disruption of access to education and economic opportunities has a dramatic impact on durable peace.

It notes that social and economic exclusion can lead to radicalization and violent extremism and must be identified and addressed in order to enable long term stability and sustainable peace.

The resolution urges all parties to “protect civilians, including those who are youth, from all forms of sexual and gender-based violence” and that “states must ensure and respect the human rights of all individuals, including youth”. This reference in the resolution is of special importance for young girls and women who are often in an exceptionally vulnerable position, especially regarding sexual violence, during times of war and conflict.

Furthermore, the resolution encourages member states to engage communities and actors in developing strategies to counter violent extremism, by empowering youth and women among others. UN Women Executive Director, Phumzile Mlambo-Ngcuka, welcomed the adoption of Resolution 2250 by stating that “evidence shows that gender-equal societies are more resilient to conflict, and less at risk of violent extremism. UN Security Council Resolution 1325 on Women, Peace and Security has been demonstrating this since its adoption 15 years ago.” Furthermore, the Executive Director stated that “the new resolution on youth, peace and security explicitly links to this important series of resolutions, re-emphasizing the pivotal role women must play in conflict management, conflict resolution, and sustainable peace."

According to United Nations “World Population Prospects – The 2015 Revision”, currently half of the world’s population is under the age of 29. As defined by the resolution, these people are considered to be youth. It is therefore extremely important to recognize and take into consideration that youth can, wants and should be agents for change.