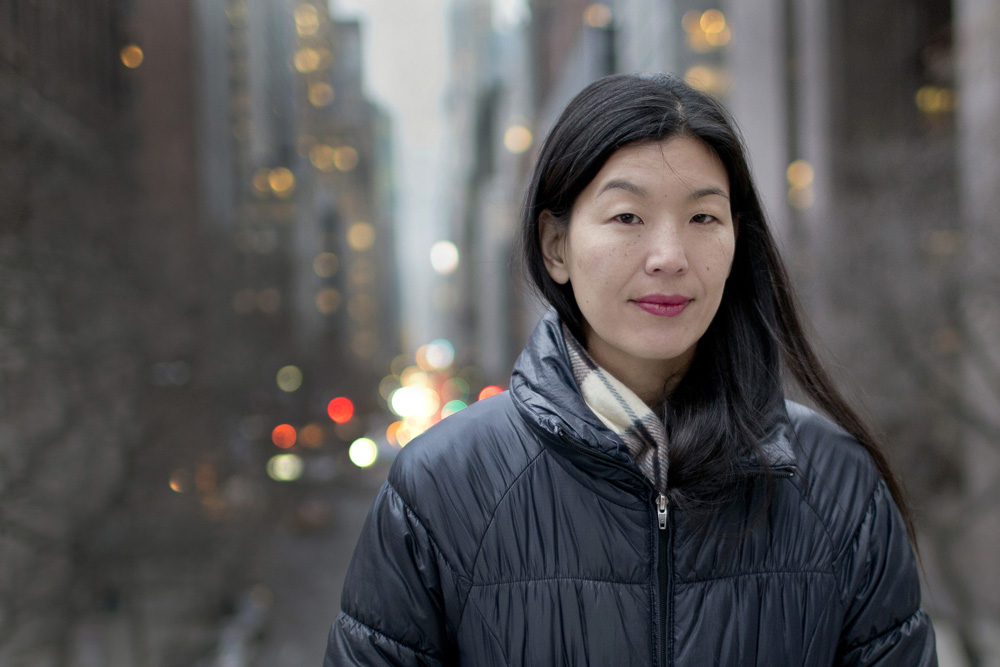 Across the world, 53 million people, over 80 per cent of them women, are employed as domestic workers. Their work helps economies grow, advances the participation of women in the workplace and provides crucial care for millions of dependents. Every day they cook, clean, look after the elderly, help children with homework, performing vital roles in keeping households and communities running.

“Domestic work makes all other work possible,” says Ai-jen Poo, director of the National Domestic Workers Alliance, a national membership body made up of domestic worker groups across the United States.

Yet as a workforce, these millions of women remain largely invisible. In many countries, domestic workers remain excluded from national labour laws. This leaves domestic workers open to abuse and exploitation and unable to demand safe and protected workplaces.

“Because women are so chronically under-represented in positions of power and wealth, the work of women continues to be undervalued and exploited and nowhere is this clearer than in how we treat our domestic workers,” says Ai-jen.

“While there has been a huge shift in the role of women in the workplace, there remains an assumption that all of the work that goes into raising families is just done by women. Plus there is the historic race dynamic. The attitude that this kind of work would be done for free or for very little money by women of colour persists and remains deeply embedded and qualified by labour laws across the world.”

Around 200,000 people, the vast majority of whom are women from outside of the United States, are employed as domestic workers in New York City. Yet until 2010, none of these workers were protected or even recognized in New York State law.

In 2000, a group of domestic workers from the Philippines living and working in the city started mobilizing to try and change this. They founded Domestic Workers United (DWU) with the aim of trying to build power collectively as a workforce and establish fair labour standards for the industry.

Through a series of monthly meetings, DWU started to take shape, with hundreds and then thousands of domestic workers from across the city becoming members.

Daily outreach programmes in parks, playgrounds, churches and the street, helped to organize workers in the neighbourhoods where they lived and worked.

A network of alliances with unions, employers, church leaders and members of the New York State legislature built momentum for DWU’s aim of creating a Bill of Rights for domestic workers, which for the first time would provide them with the same basic rights that other workers had been entitled to for decades.

In 2010, DWU succeeded in helping pass the New York State Bill of Rights for Domestic Workers, the United States’ first comprehensive piece of legislation protecting domestic workers. Among other provisions, the bill set out the right to overtime pay, a day of rest every seven days, paid holidays and protection under state human rights law.

“What was crucial were the alliances we made,” says Ai-jen. “We spent years building relationships with employers, with labour unions and other workers’ groups. Many of our champions in the legislature were the sons and daughters of domestic workers.”

In the past five years, the DWU has been working on trying to ensure successful implementation of the bill, through expanding their outreach programmes and continuing to build strong networks with employers, who are the crucial link to ensuring that the provisions in the bill are upheld.

“It’s always going to be a struggle ensuring that domestic workers realize their rights because there is still a huge culture of respecting the privacy of the family home,” says Ai-jen. “What we’re now focusing on is ensuring that employers know what their legal responsibilities are and workers know how to ensure that their terms and conditions clearly reflect the rights they are entitled to under this legislation.”

Since the bill has passed, momentum has continued to build around domestic worker rights both in the US and internationally. In July 2013, Hawaii followed New York’s lead and became the second state to pass labour protections for domestic workers, followed by California in January 2014 and Massachusetts in July 2014.

In 2013, the first ILO convention on domestic workers came into force, which Ai-jen considers a “huge driver for change”. She says many domestic workers in countries around the world are using the demand for national ratification of this convention as a rallying cry for collective action.

“Our movement is about creating not only a dignified working environment for domestic workers but a more caring society – one that recognizes that addressing the rights of domestic workers is fundamental to addressing social inequality across the world,” she says.