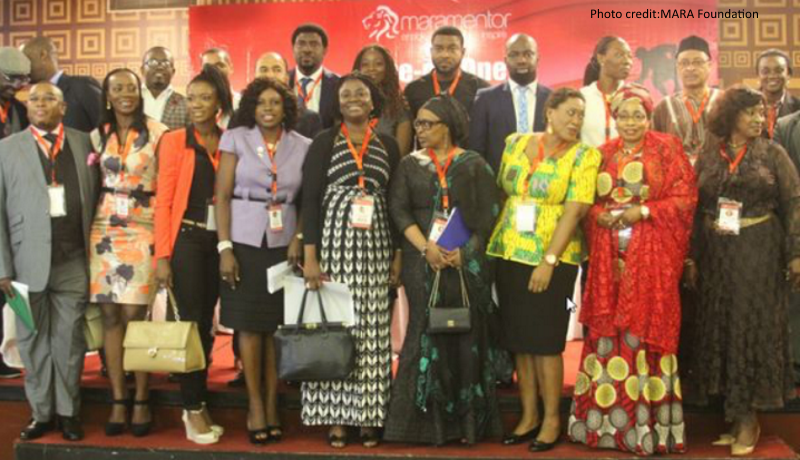 Women and young people in developing countries are undervalued and underrepresented, and few initiatives have helped bridge the divide. The evidence suggests that the gap will grow, eroding decades of political, humanitarian and socio-economic reforms, condemning our societies to failure.

The goal of gender equality has been at the centre of the economic and political agenda during the two decades since the adoption of the 1995 Beijing Declaration and Platform for Action. In September 2015, world leaders adopted the 17 new global Sustainable Development Goals and 169 targets. Goal 5 focuses specifically on gender equality and the empowerment of women.

When you ask the question “how is success measured?, you will often find that the majority of people reply “by wealth”. How often do we see media covering real-life stories told by people themselves? Do we question why developing countries are referred to as the ‘third world’? We need to consider whether this kind of language is part of the process that perpetuates disadvantage, since it models the global community as a hierarchy of wealth and places in which poor people and poor countries are at the bottom of that hierarchy.

So then, can the developing countries of the African continent enable, empower and inspire through the philanthropic acts of their own people, and so, change lives? Can they drive forward the development of societies striving to achieve growth and social cohesion by embedding equal opportunities within their own institutions, legal systems and cultures?

We know that to fuel growth, it is imperative to empower women and promote gender equality. Only when women take their rightful place in African society will the continent’s sustainable development be feasible. Closing the gender gap will also be a driver for development in many other neglected domains; education, employment, healthcare and social welfare. Giving women solid educational foundations and suitable opportunities will make it possible for them to become the social and economic actors who are envisaged by the global community’s renewed commitment to gender equality.

The Mara Foundation, set up in 2009, became one of UN Women’s partners in Africa in January 2014. With the aim of helping women entrepreneurs to find the support, training and business development opportunities they need, it contributed its online mentoring platform for entrepreneurs to the community of resources and tools offered by the UN Women’s Empower Women. Mara Mentor helps young entrepreneurs connect with their industry peers, and quickly access valuable business advice and training materials. The aim is to use Africa’s entrepreneurial DNA to promote women’s economic empowerment.

An obvious aim is to eradicate the social and political unrest caused by high youth unemployment and the resulting lack of aspiration among young people. Empowering women is part of that process – better educated women raise better educated children – but empowered women bring many more benefits, to herself and to the larger society.

All the evidence tells us that when we empower women, there is a ripple effect. Research shows that women who are able to earn their own living are more likely than men to plough their resources back into education, health care and community welfare; the whole community benefits. If we help women entrepreneurs develop the skills they need to succeed in their chosen field, they, in turn, will inspire future generations and support financial and fiscal movement and growth.

A recent OECD data makes it clear that education is an incremental factor for driving change. In its work in partnership with UN Women, the Mara Foundation argues that we also need to consider the influence of entrepreneurship and employment. We believe that a unified vision of breaking down barriers in the employment sector and promoting equal opportunities for women and men will also help boost growth and well-being.

The most direct approach to creating this kind of change is through mentoring and it can be life-changing, helping entrepreneurs turn their visions into reality. Since forming its partnership with UN Women, the Mara Foundation and Mara Mentor have already helped more than 600,000 entrepreneurs in sub-Saharan Africa, and our target is to reach five million by 2020 through our partnerships with UN Women, Ernst and Young, and McKinsey.

Across the continent, inequality needs to be addressed relentlessly. This requires the support and focus of global leaders and governments who can revise and implement public policies that address the issues surrounding rights for young people and for women.

As Ashish J. Thakkar, founder of the Mara Foundation, says: “The true measurement of success is the impact that you have made on the lives of people.”