How One Sales Exec Quit Her Job To Support Women 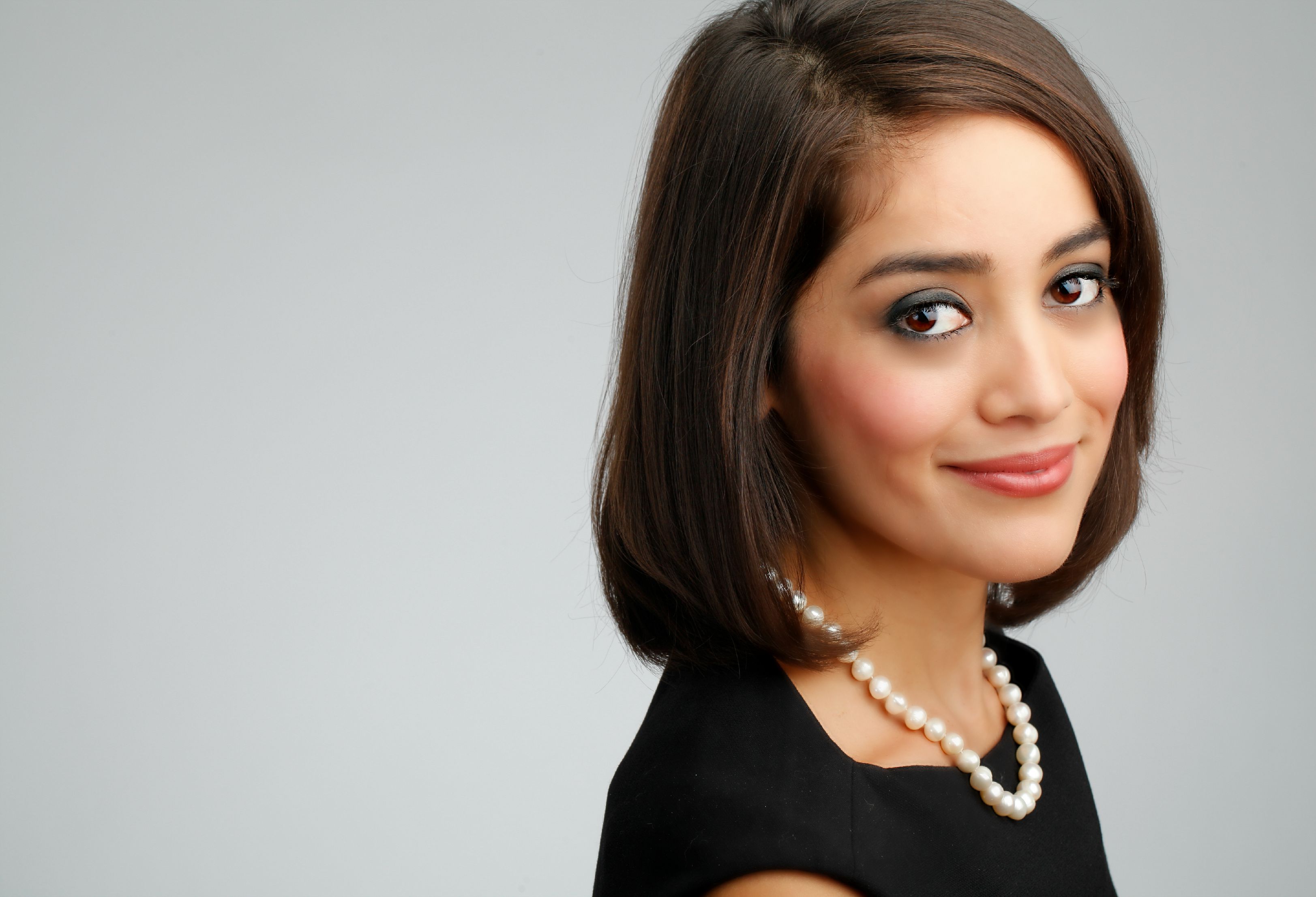 Lolita Taub was on her way to becoming the next major sales executive at Cisco. In a short seven years, she had worked her way up the ladder by selling over $50 million of hardware, software and services to public and private sector Fortune 1000 companies. At a point, she started to feel a twinge of restlessness. She had gained success early and credited some amazing female mentors and supporters. Taub started to think, "What could I be doing to help other aspiring, entrepreneurial women?" After months of planning, she hatched an idea: she would take a sabbatical from her job and create a video series, The F SHOW. Each episode would feature a different female millennial entrepreneur -- and not just from the U.S, but from all over the world: London to Capetown to Seoul. Falling back on her sales prowess, Taub was able to secure sponsorships from some major tech companies including Weebly, Canva, and DocuSign. To date, The F SHOW has interviewed nearly 100 entrepreneurs spanning the globe. Here are three of our favorite stories:

Nthabiseng, a black woman, was born and raised in one of South Africa's townships - or as she calls it, "a ghetto." Her mother is a seamstress and her father a food-stand owner. Growing up, money was scarce and life was a challenge. For Nthabiseng it was the adversity that fueled her dream of a better life. She decided she would become a business woman, an entrepreneur. When Nthabiseng's father heard the news, he cautioned her not to go down the business path. He said, "that is for the white men." For Nthabiseng, it was difficult to hear these words but she knew she had to take a shot at being her own boss and having a better life. So, she did; and today, she is the founder of startup Leratolehato, a premier leather goods production network in Southern Africa with customers all over the world.

Samira likes to go by her last name, Himika. She is born and raised in Dhaka, Bangladesh and is extremely accomplished. Himika has worked in the United Nations Development Program after finishing her Master's degree in Development Studies from Independent University Bangladesh (IUB); She was also the Deputy head of BBC World Service Trust, Bangladesh; and then, after spending 5-6 years working in the NGO sector, Himika decided to start her own venture-Team Engine (a social good company creating "first of its kind" platforms, tools and innovation promoting Bangladesh with its talents and entrepreneurial mindset). Unfortunately, her professional success has come at a cost of personal and social grief, including divorce. No matter the social implications, Himika is determined to guide her country and her people into the future - a future where women are allowed to be out without an escort after 7PM and female entrepreneurs are the rule, not the exception.

Rachel and Nadzirah are best friends. They do everything together and have done so since their days at school in Kuala Lumpur, Malaysia. These two started off on traditional jobs and found that they were destined to live a life-centered around the "beach life." It was then, that they decided to take a chance and move to Bali, Indonesia where they launched Tanks & Kinis, an Indonesian eCommerce start-up that concentrates on swimwear. Taub met with Rachel and her partner, Nadzirah, at their headquarters in Bali where they discussed starting the business. After finding an initial client base on social media, the pair launched a successful Indiegogo campaign to fund their website. Tanks & Kinis sources their inventory from Asian makers and allows consumers to buy their tops and bottoms separately--mixing and matching along the way. With a loving customer base in many Asian countries, Tanks & Kinis has also found a large following in Australia and the U.S. Today they continue to grow their business on the beach with a coconut in hand.