Entrepreneurship, Innovation and the Future

On the occasion of International Women’s Day, the WE EMPOWER programme of the European Union, UN Women and the International Labour Organization, and the Economic Club of Canada, seek to co-host a special G7 multi-stakeholder dialogue (roundtable and panel session) on women’s entrepreneurship, innovation and the future economy.

Since 1995, we have made great strides towards equality between men and women. Despite bold commitments by Member States during the Beijing Platform for Action there is still much progress to be made. Progress has been compounded by the wave of technological advances that have occurred since 1995. Advances in technology radically transformed the 21st century global economy and women’s economic empowerment.  With the Fourth Industrial Revolution upon us, it is increasingly urgent to make gender equality and women’s economic empowerment a reality. This panel session will explore the opportunities and challenges for women entrepreneurs in the 21st century economy.


The discussion will focus on the following questions: 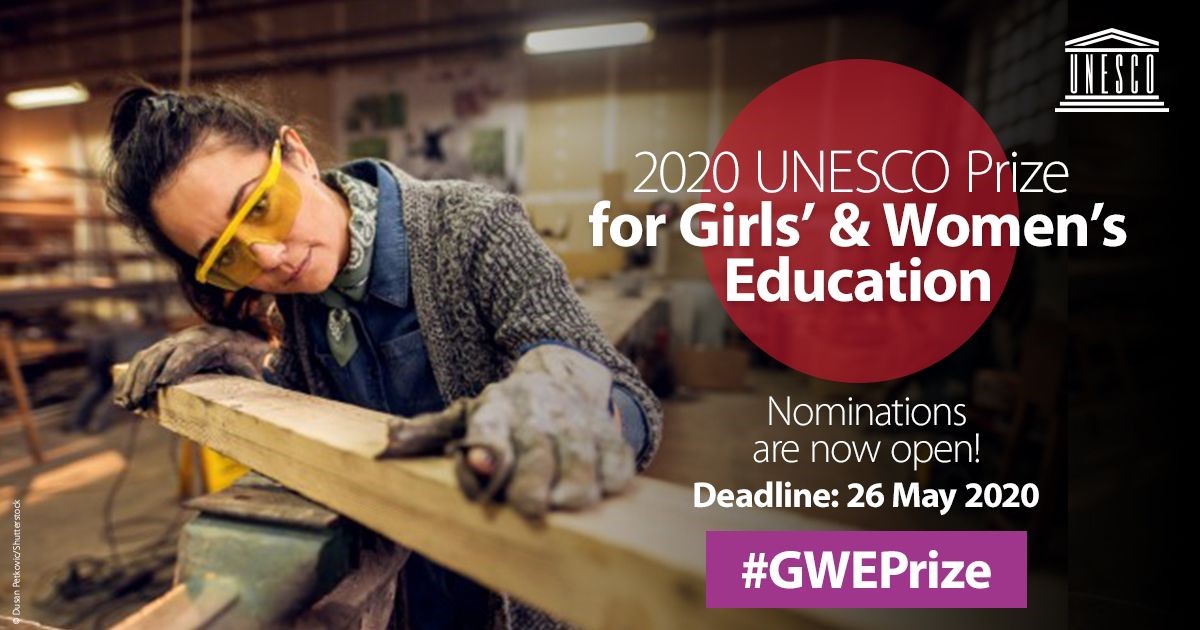 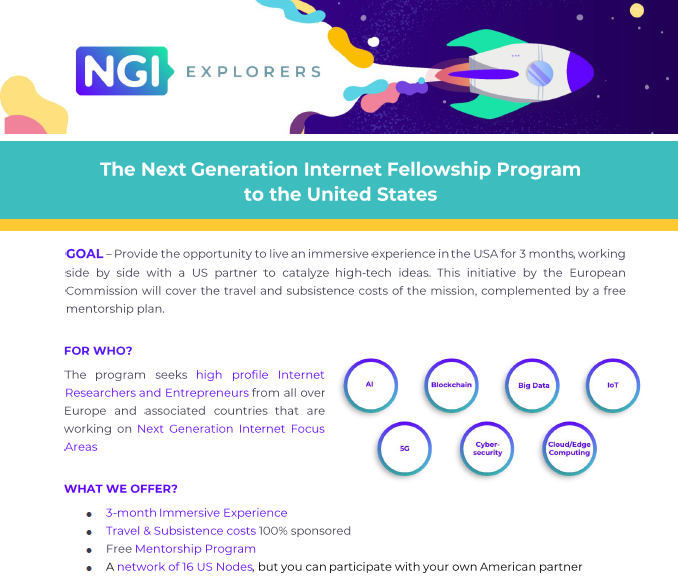 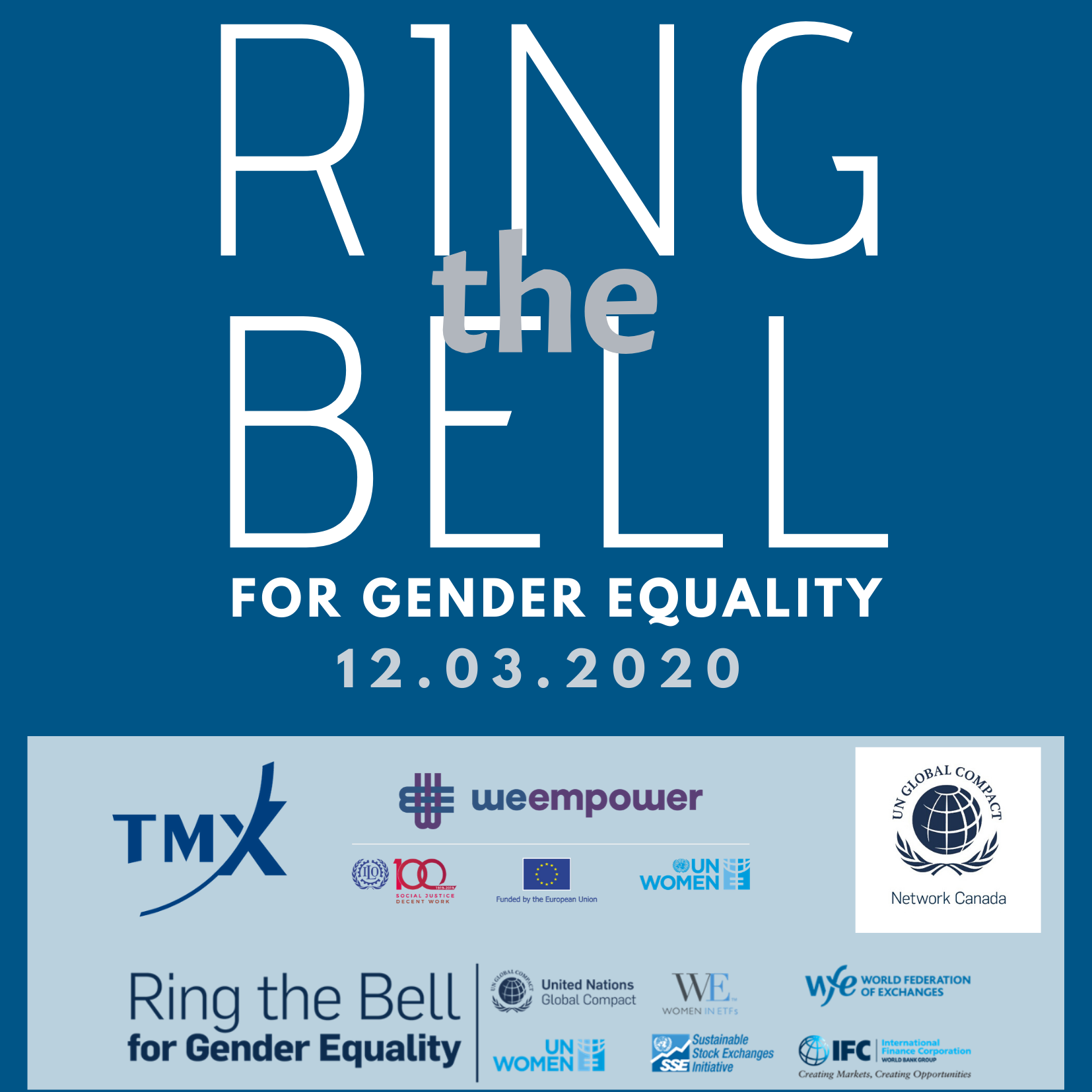 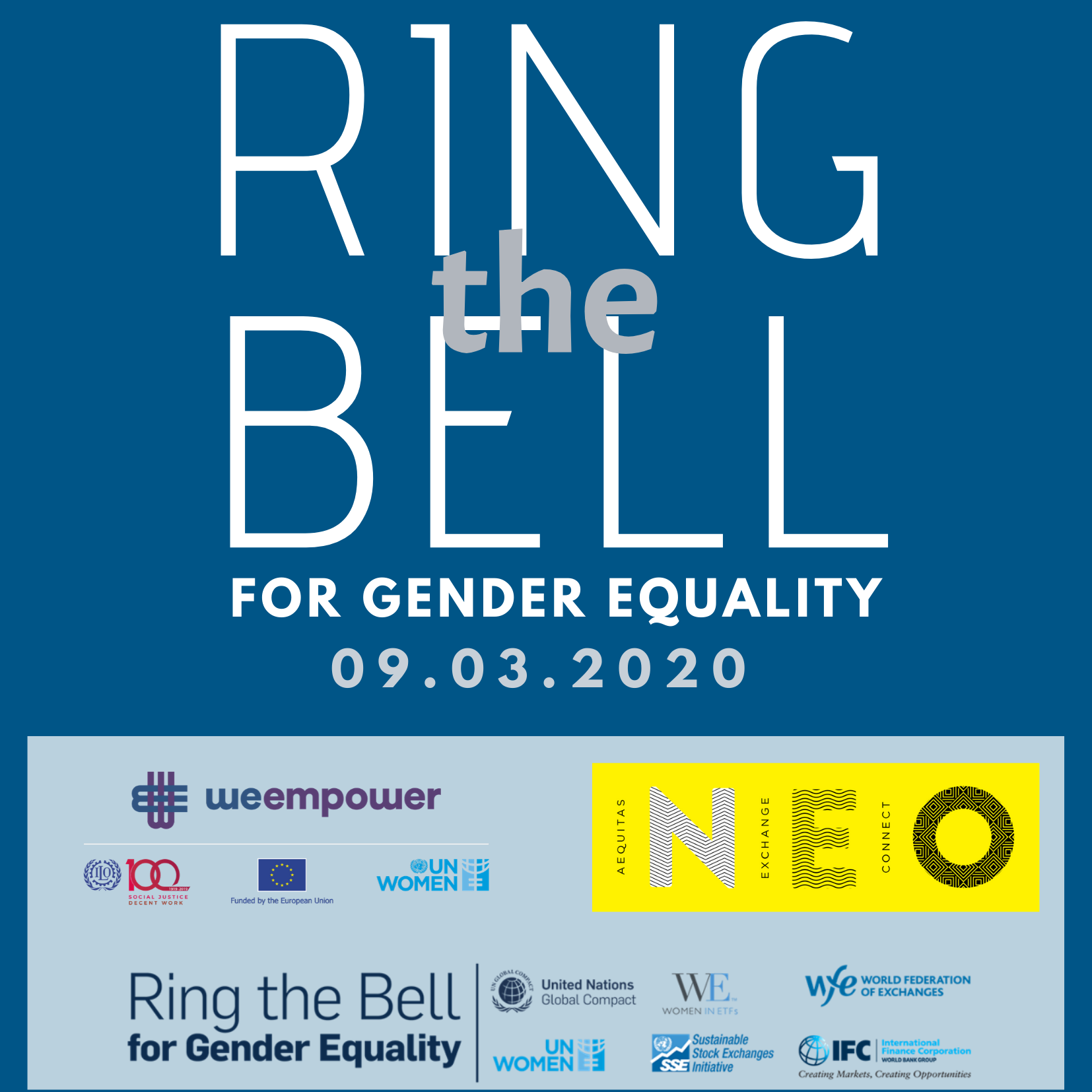