Online Course on Trade and Gender

Economic development and social and cultural shifts have contributed to a decrease in gender-related inequalities across the world. Among the major shifts are the rise in female educational enrolment as compared to male enrolment, and the increase in women's labour force participation. However, these shifts cannot be considered an automatic outcome of development but rather the result of concerted policy action and resource allocation for gender equality. Taking a gender perspective has helped to reveal a number of structural inequalities between men and women in social, economic and political spheres, and encouraged the implementation of measures to redress them. Efforts to mainstream gender equality in policymaking have been critical in this regard.

Trade and trade liberalization policies tend to impact men and women differently. They yield important redistributive effects within the economy, which can either magnify or reduce existing disparities among groups, including between men and women. It is therefore imperative for policymakers to anticipate how trade policies will redistribute wealth within the economy and take corrective actions. Academic institutions can play an important role in generating the analysis critical to inform such policymaking.

In an effort to enhance the knowledge about the links between trade and gender among stakeholders in developing and transition countries, UNCTAD developed an online course on trade and gender. The 2019 edition of the course is offered over a period of seven weeks: from 15 April to 2 June 2019. The course will be offered in both English and French. The course is based on volume 1 of UNCTAD teaching manual on trade and gender, titled "Unfolding the links". It will be managed and tutored by UNCTAD Trade, Gender and Development Programme.

At the end of the course, participants will be able to:

- Look at the economy from a gender perspective;

- Use the knowledge acquired to produce policy-oriented research that could be used by national policymakers, and academic papers investigating the interplay between trade and gender;

- Contribute to mainstreaming gender in trade and other policies.

The deadline for applications is 31 March 2019. Apply here.

Applications received thereafter and incomplete applications will not be considered.

For assistance with the online application process, contact here. 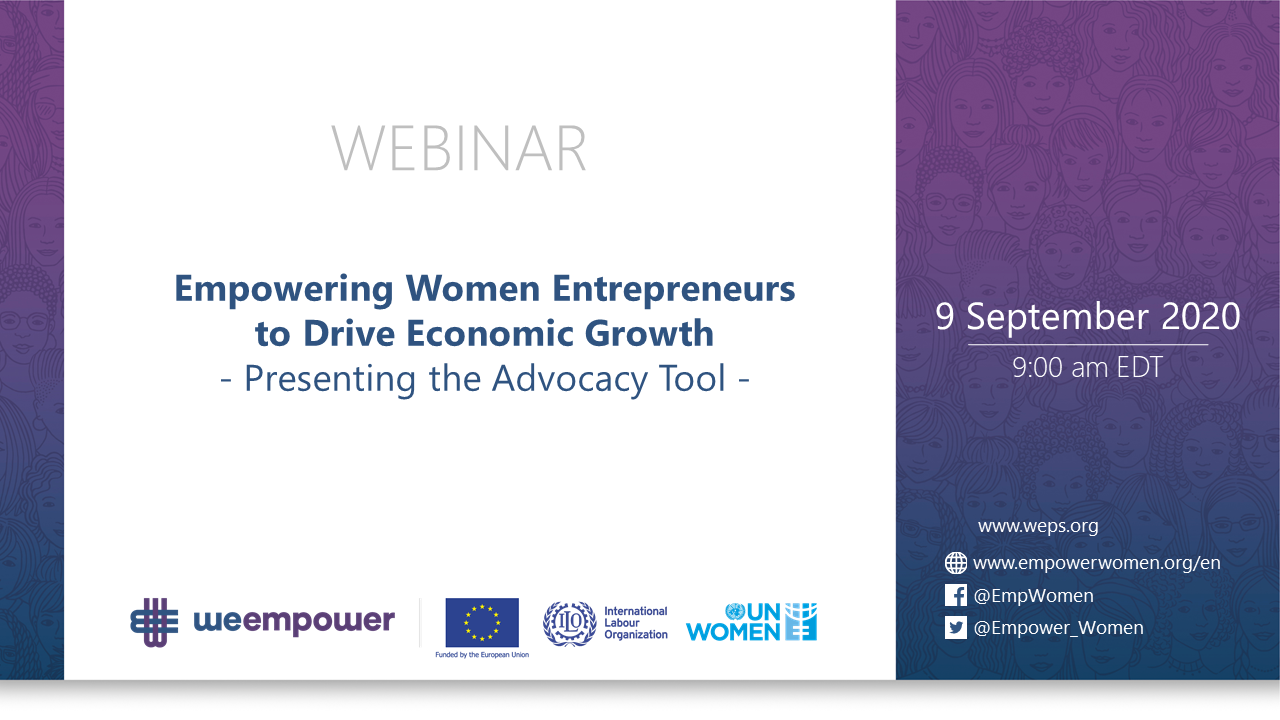 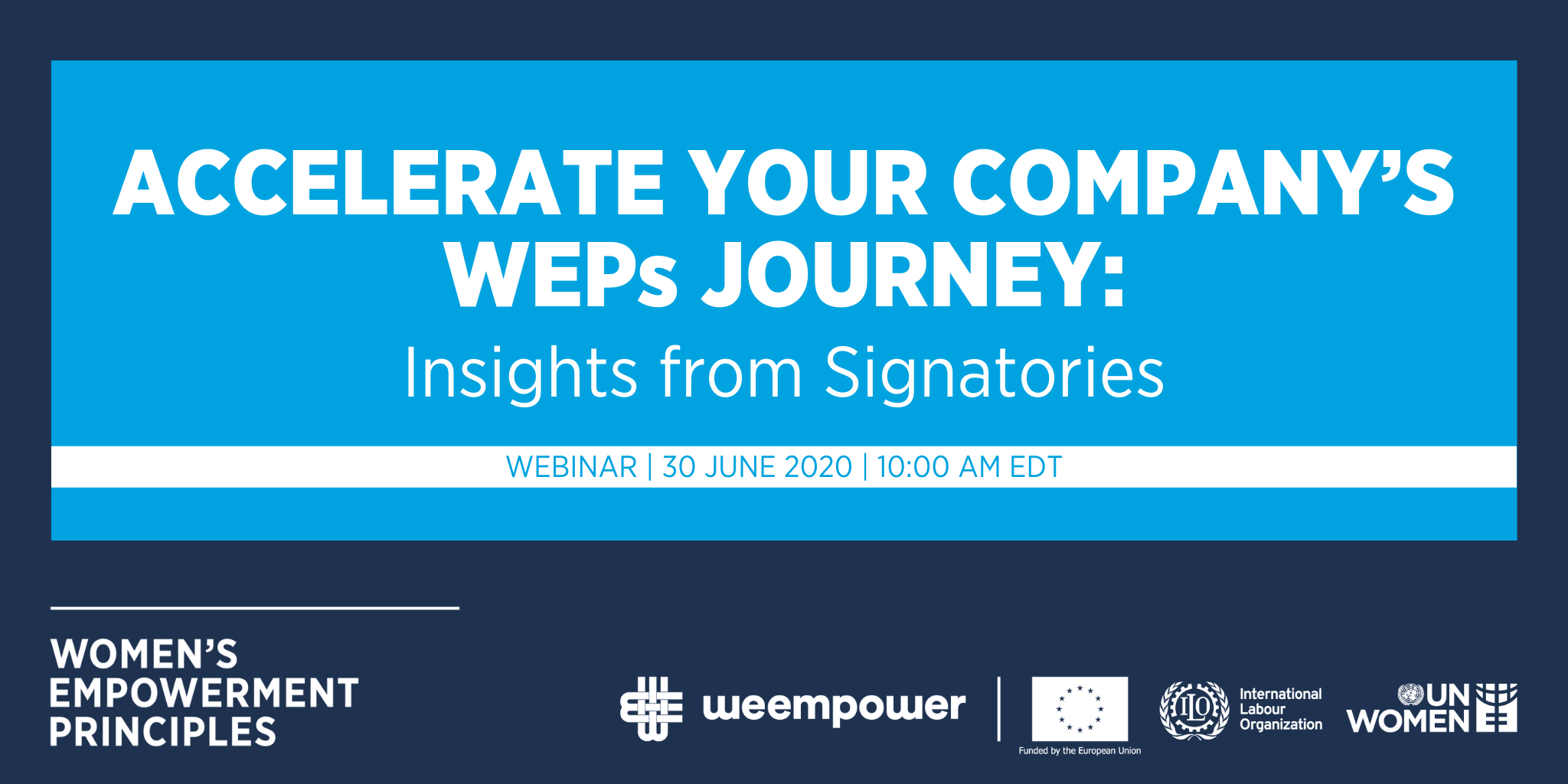 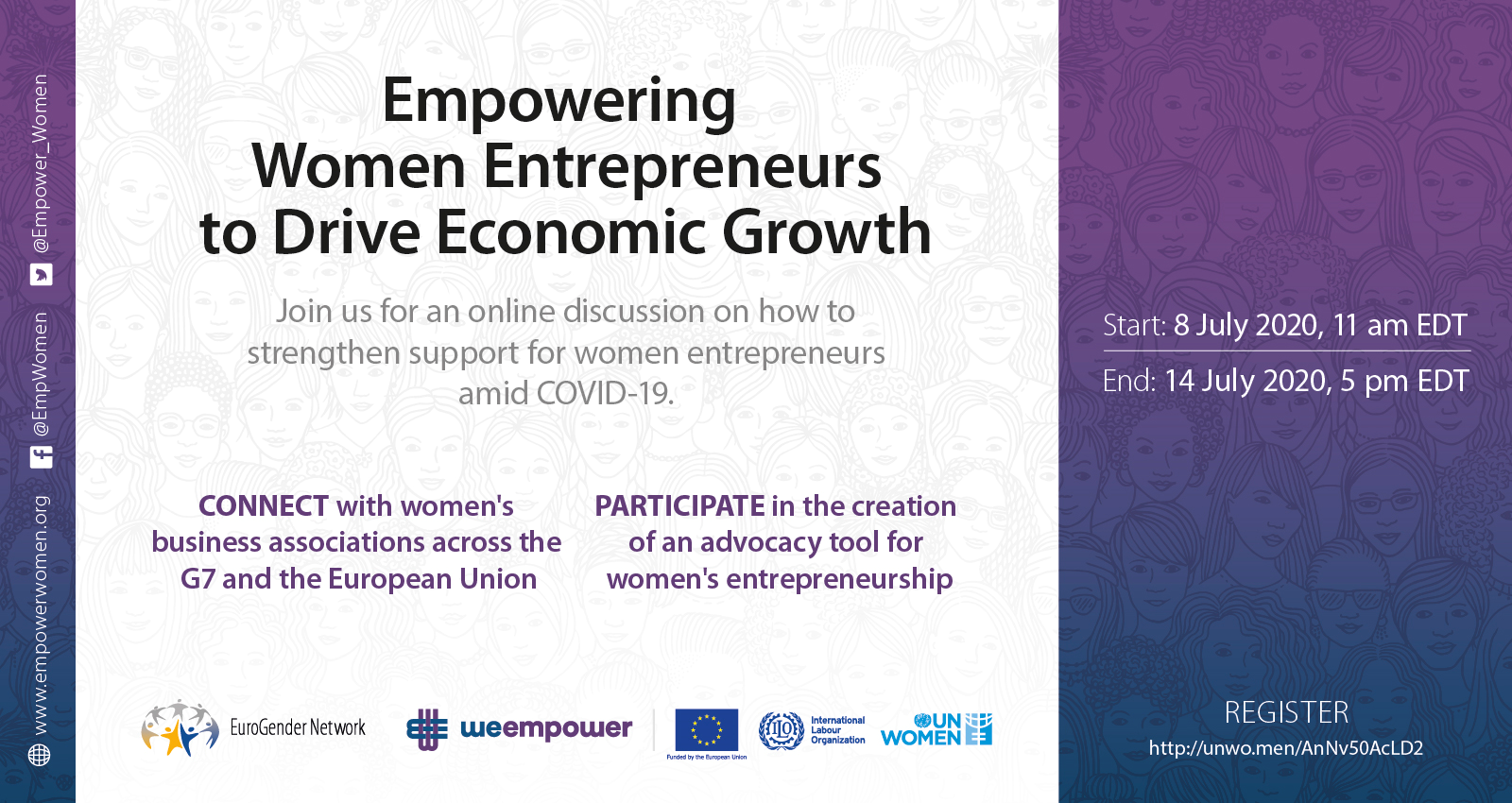 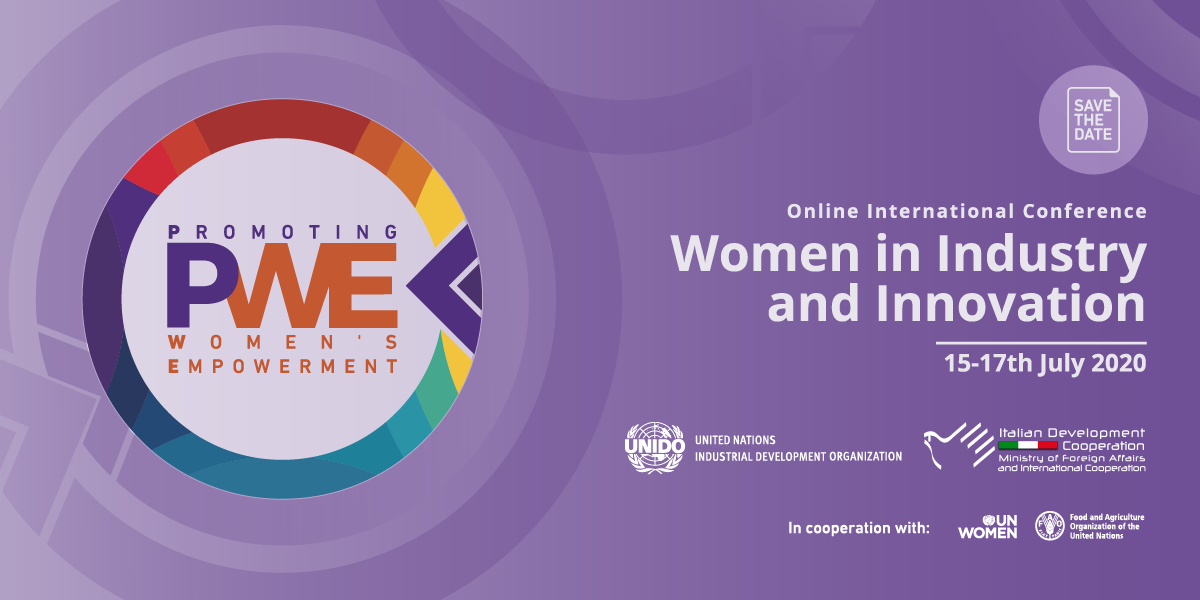 Women in Industry and Innovation 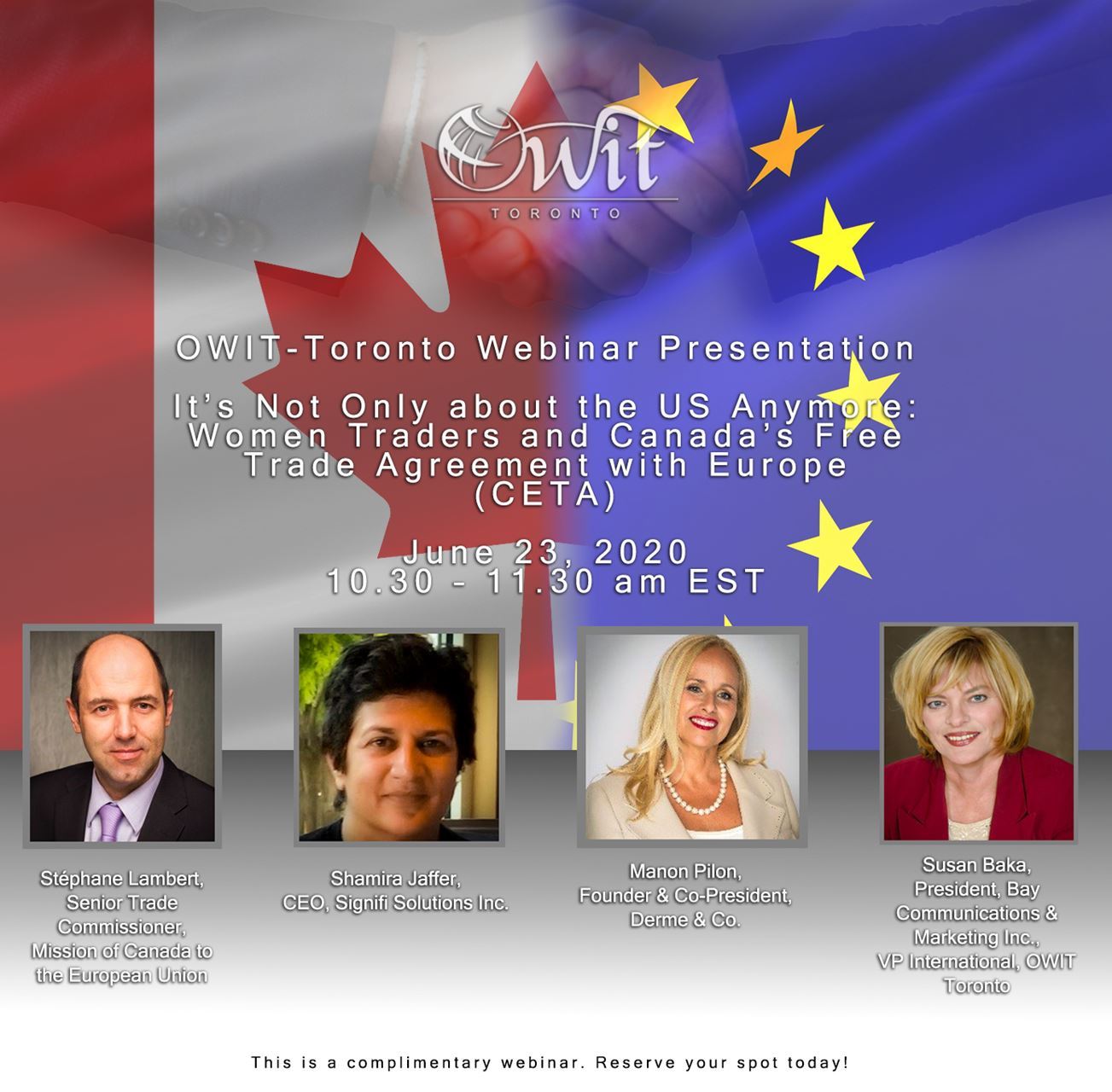 It’s Not Only about the US Anymore : Women Traders and Canada’s Free Trade Agreement with Europe (CETA)